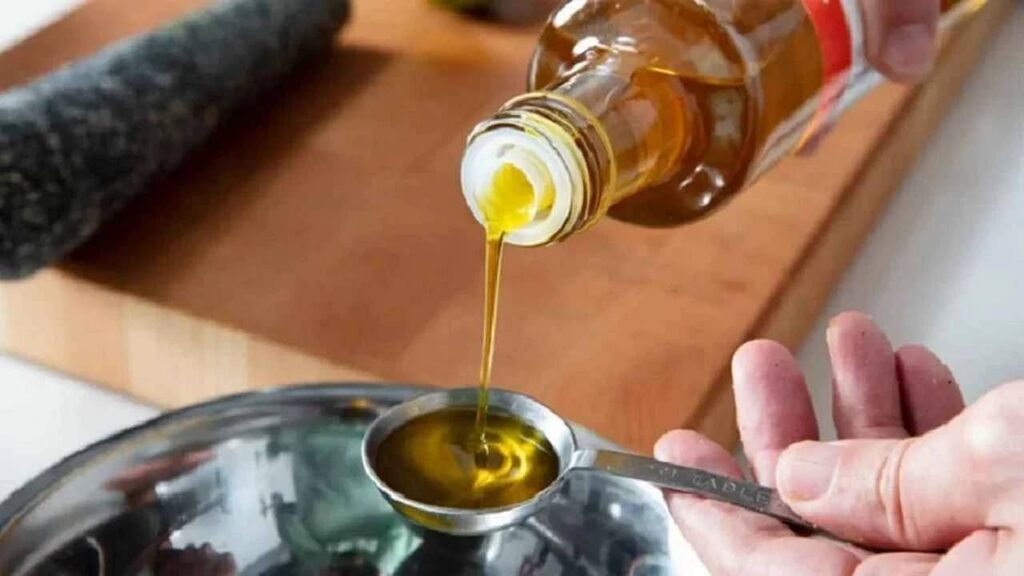 Important meeting will be held on stock holding limit order

The State Governments and Union Territories were to fix stock limits on edible oils and oilseeds keeping in view the available stock and consumption pattern of that particular State or Union Territory. According to an official statement, the Department of Food and Public Distribution will hold a meeting on October 25, 2021 with all states/UTs through video conferencing to review the action taken on stock limit orders on food prices.

Supply monitoring is being done to reduce prices

The Center has already taken several steps to bring down the high prices, including a major cut in import duty on palm oil, sunflower oil and soybean oil. Further, the department said that the stock disclosure notification has been issued and a web portal has been created to monitor the stock of edible oils/oilseeds in the country on a weekly basis.