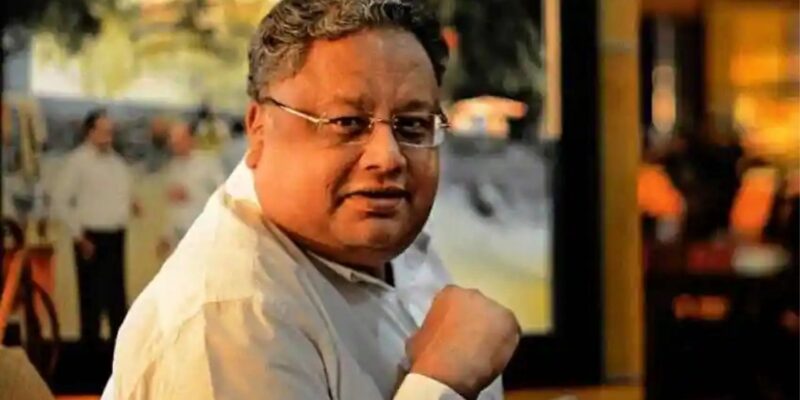 Today these two companies have a big contribution in the boom of the stock market.

Two shares of Tata Group are witnessing tremendous growth today. Investors have earned thousands of crores in these two stocks in a few minutes. The special thing is that veteran investor Rakesh Jhunjhunwala has invested a lot in both of Tata’s companies. Today these two companies have a big contribution in the boom of the stock market.

On the other hand, Tata Motors is also seeing a growth of more than 11 percent. At this time, the stock was trading at Rs 373 with a gain of 11.16 per cent. During trading, it had reached the level of Rs 383, which is its highest level of 3 years. The market cap of the company is Rs 1.24 lakh crore.

According to the report of Trendline.com, Rakesh Jhunjhunwala holds 1.1 percent stake in Tata Motors in the June quarter. It was 1.30 per cent in the March quarter. In September 2020, Jhunjhunwala had bet on this company. Investment banker Morgan Stanley has upgraded the rating for Tata Motors. He has estimated this stock to reach 448.

Regarding the share of Tata Motors, Santosh Meena of Swastik Investment says that it is an undervalued share for the auto sector. The company is moving very fast in the direction of electric vehicle. Sumit Bagadia of Choice Brokerage said that Tata Motors shares can still be bought. 400-430 in the short term and it can go up to Rs 450 in the mid term. The stoploss for this stock is to be kept at Rs.340.

Also read, Reliance is bringing 7-Eleven stores in India, know when the first store will open; what is the full plan 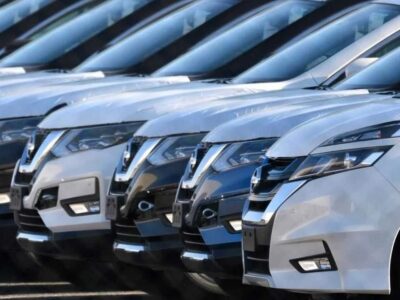 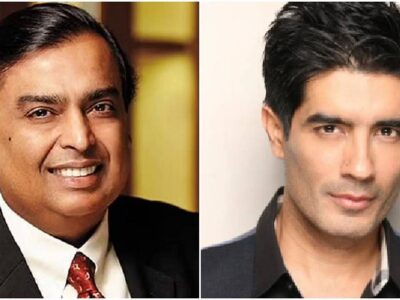