Budget 2022: The government can reduce these subsidies, there will be a direct impact on the economy and the common man 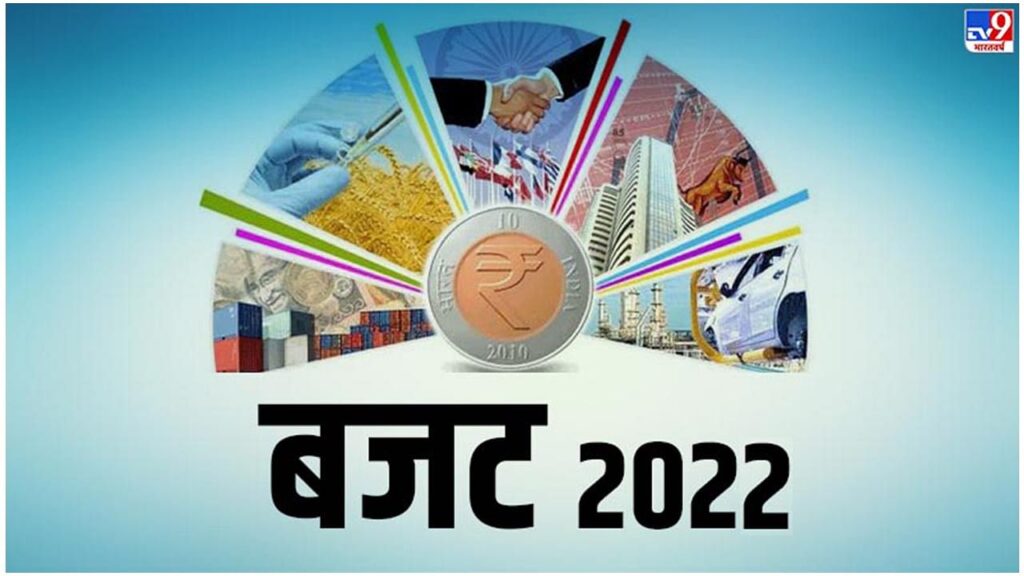 Govt To Reduce Subsidy For Next FY: The central government is actively considering reducing the subsidy bill for 2022-23.

Central government food and fertilizer subsidy in the general budget to be presented on 1 February 2022 (Fertilizer Subside) can reduce. According to information received from sources, there is a preparation to bring this subsidy to 2.60 lakh crores and 90,000 crores. This will be less than the Revised Estimates for FY 2022. Let us tell you that it makes expensive fertilizers available to farmers cheaply. Subsidy is a discount given by the Government of India to provide essential products to the people at affordable prices across the country. Subsidy is the amount that the government gives to the industry which sells subsidized products to the people. The government subsidizes interest on food items, in some cases, on fertilizers, kerosene, LPG cylinders, food items given to farmers for farming. However, the subsidy figures do have a great impact on the government’s balance sheet. On this basis, it is estimated whether the government will be able to meet its fiscal deficit target or not. While looking at the budget, definitely keep an eye on where and how much subsidy is being received.

What will happen in the budget?

Sources say that the total subsidy bill for the current financial year is expected to be around Rs 5.35 to 5.45 lakh crore, which the government wants to reduce in the next financial year.

Assembly elections are going to be held in five states of the country immediately after the general budget of this time. In such a situation, it is being told that this budget is likely to be a popular one.

The revised estimates for the food subsidy bill for the current fiscal are expected to be around Rs 3.90 lakh crore, up from Rs 2.43 lakh crore made in the budget.

But it is less than Rs 4.22 lakh crore of FY 2021. Apart from this, according to the report, the total cost of Pradhan Mantri Garib Kalyan Anna Yojana (PMGKAY) for the financial year 2022 is estimated to be Rs 1.47 lakh crore.

Let us now know about the subsidy…

The subsidy is usually given in the form of a cash payment or a tax deduction. Everyone wants financial help. That is why the government gives subsidy in the budget. The budget is assessed on whether the government is giving more or less subsidy. The government announces the subsidy from its treasury.

Also read- LIC IPO: What and why are brokers and agents offering policy buyers, secrets revealed

New Delhi: Shankar Mishra, who is accused of peeing on his fellow passenger on an…