BSE and Kalyan Jewelers released fourth quarter results, how was the performance of Q4 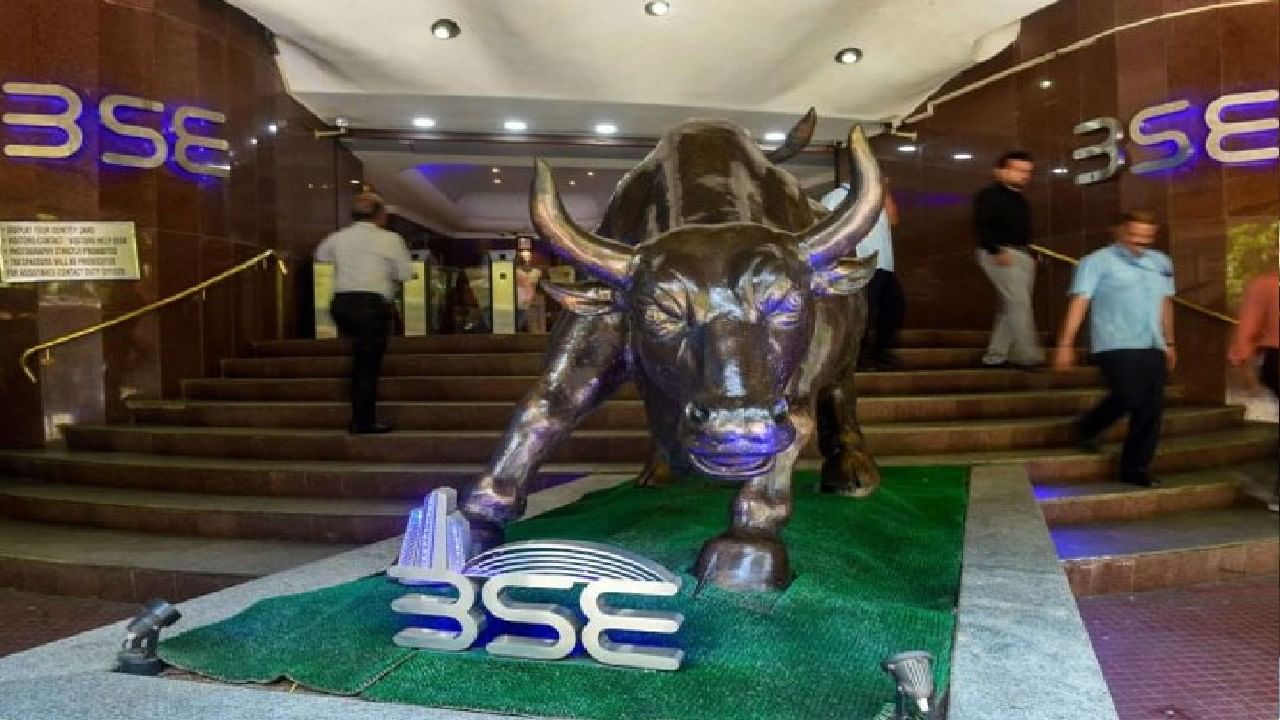 BSE’s profit has doubled in the fourth quarter, the exchange has also announced dividend for its investors. On the other hand, there has been a decline in the profit of Kalyan Jewelers during the March quarter. Volatility in gold prices has put pressure on earnings

The country’s leading stock exchange BSE and the leading company of the jewelery segment, Kalyan Jewelers has released its fourth quarter results today. According to the exchange, in comparison to the previous year, the March quarter (Quarterly Result) has doubled the profit to Rs 71.52 crore. Exchange in the same quarter a year ago (stock exchange) has made a profit of Rs 31.75 crore. At the same time, the profit of the exchange has increased by 73 percent for the whole year. Income from operations grew by 48 per cent during the year. Along with this, the exchange has also announced a dividend of Rs 13.5 per share for its investors. Along with this, Kalyan Jewelers has also released its results today, the profit of jewelers during the quarter (Q4 Net Profit) has been observed to decline.

How were the BSE results

According to the results released by the BSE, the income from trading of the exchange in the March quarter increased from Rs 152.18 crore to Rs 204.59 crore in the previous year. The net profit of the exchange for the full year stood at Rs 244.93 crore, up 73 per cent. Last year the profit was at the level of Rs 141.7 crore. Income through business grew by 48 per cent to Rs 743.15 crore from Rs 501.37 crore a year ago. After the results, Ashish Kumar Chauhan, MD and CEO, BSE said that during this year we were in a much better position and we have taken full advantage of all the opportunities that came before us. BSE stock has seen a fall in today’s trading. The stock closed today with a decline of about 5 percent.


How were the results of Kalyan Jewelery?

Jewelery retailer Kalyan Jewelers reported a 2.47 per cent decline in profit during the March quarter to Rs 72.04 crore as compared to a loss of Rs 73.87 crore in the corresponding quarter last year. Consolidated income from business has seen a decline of 6.54 percent and it has come down to Rs 2,857 crore from Rs 3,057 crore last year. For the full year, the company has declared a profit of Rs 224.03 crore. Due to this, the company had a loss of Rs 6.07 crore in the last financial year. At the same time, there has been a growth of 26.18 percent in the consolidated income of the company during the financial year. Ramesh Kalyanaraman, executive director, Kalyan Jewellers, said concerns about Omicron at the beginning of the March quarter had a significant impact on showroom operations. At the same time, there was a lot of volatility in the prices of gold, which showed an effect on the demand. In such a situation, we are satisfied with the performance of the company despite the fall in the figures. According to him, business has been very good on Akshaya Tritiya recently, which has created hope for the future.

Shehnaz Ali
Shehnaz is a Corporate Communications Expert by profession and writer by Passion. She has experience of many years in the same. Her educational background in Mass communication has given her a broad base from which to approach many topics. She enjoys writing about Public relations, Corporate communications, travel, entrepreneurship, insurance, and finance among others.
- Advertisement -
Must Read
Sports