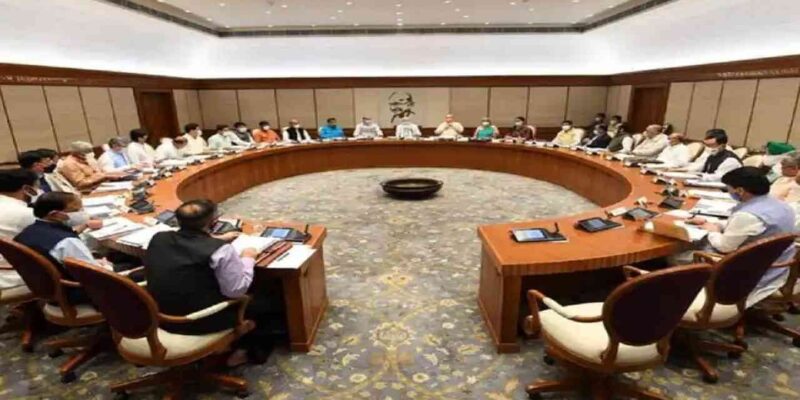 The meetings of the Cabinet Committee on Economic Affairs (CCEA) and the Union Cabinet are going to be held today. According to media reports, the meeting of CCEA and Union Cabinet will be held at 6 pm today. In the last meeting held on 6 October, the Union Cabinet had approved Production Linked Bonus (PLB) equivalent to 78 days’ salary to railway employees.

Apart from this, in the last cabinet meeting, the central government had also approved the establishment of seven PM Mitra parks announced in the Union Budget for 2021-22.

Which employees will get the money

Bonus for railway employees was announced in the meeting held on 6th October. Union Minister Anurag Thakur had said that 11.56 lakh employees would get the benefit of this. He told that a total of Rs 1985 crore will be spent. Bonus is usually announced before Dussehra and Puja festival.

Productivity based bonus of Railways covers all non-gazetted employees (except RPF/RPSF employees). Railway personnel get PLB every year before Durga Puja/Dussehra.

According to the order, the employees who have been in service till 31 March 2021 and have neither been suspended nor left or retired during FY 2020-21. Bonus will be given to them.

If you want money for business, then do Whatsapp on this number, you will get 10 lakh rupees in 10 minutes

Madhya Pradesh: Amidst the power crisis in the state, the Energy Minister is roaming the buffalo on the roads, people are in awe after the video surfaced 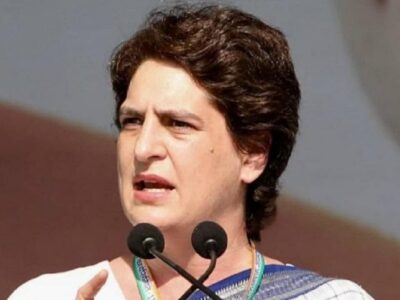 Priyanka Gandhi surrounded the central government on rising inflation, said by tweeting- Workers-farmers are buried under the burden of inflation in BJP rule