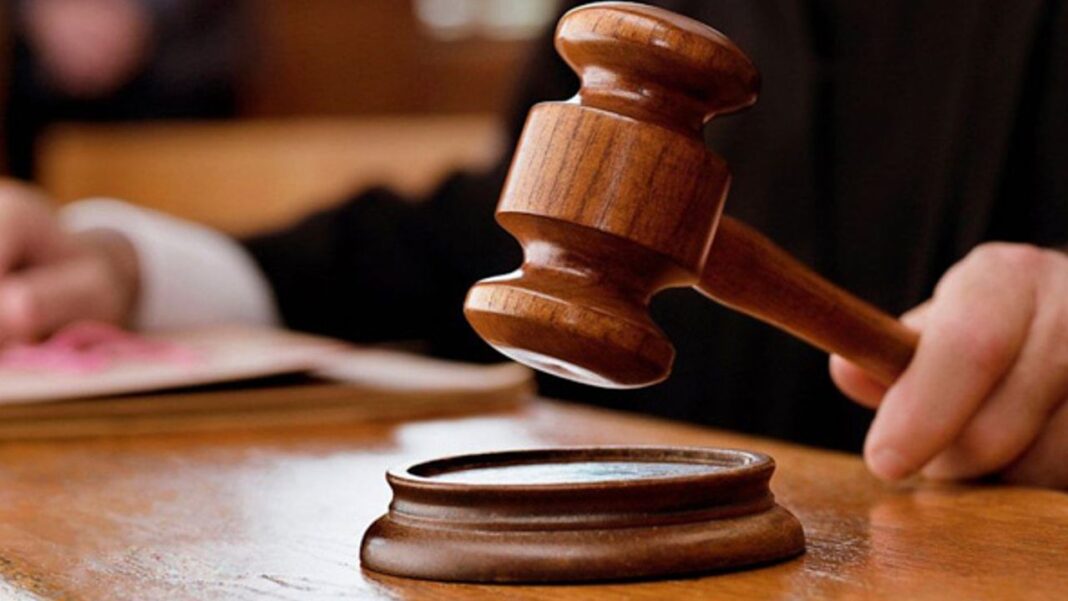 Special Court of Delhi, Bhushan Power and Steel Limited (BPSL) has granted bail to former director Aarti Singhal in a fraud case of Rs 5,500 crore. The investigation of the case Serious Fraud Investigation Office (SFIO) Has been doing. Singhal was arrested by the SFIO on March 21, 2022 and was produced in a special court in Dwarka on March 22, 2022. Special Judge Sumit Das, passing the order on March 28, observed that no independent role of Aarti Singhal has been brought on record by the SFIO, except that she has signed a check jointly with her husband or a demand draft to the bank. (DD) has issued instructions to issue.

The court also observed that Aarti Singhal should be given the benefit of special status to a woman under the provisions of section 437 and section 212(6) of the Companies Act, 2013, taking into account her role of being a passive woman director. .

According to ANI news, keeping in view the provision for Section 212(6) of the Companies Act providing special benefits to women, the role of Aarti Singhal and the three other accused persons in the case, the Supreme Court has not taken any coercive steps. The order of the court was taken into account. After the accused satisfies the triple test prescribed for grant of bail, the court granted bail to Aarti on furnishing a personal bond of Rs.10,00,000.

Advocates Vijay Aggarwal and Yash Agarwal appeared for Aarti Singhal. They argued that Aarti Singhal is a housewife and senior citizen of 61 years and was not involved in the day-to-day affairs of the company. Advocate Vijay Aggarwal further argued that Arti Singhal acted as a signatory in banks apart from merely signing documents and cheques, which was done on the advice of professionals appointed by the company. Being a housewife, she was not aware of the affairs of the company.

Further, Advocate Vijay Aggarwal also submitted that the Supreme Court had directed the SFIO not to take any coercive step against Aarti Singhal’s husband Sanjay Singhal and other two co-accused in the matter investigated by the SFIO.

Also read- These big changes will be implemented from April 1, will affect your pocket

Shehnaz Ali
Shehnaz is a Corporate Communications Expert by profession and writer by Passion. She has experience of many years in the same. Her educational background in Mass communication has given her a broad base from which to approach many topics. She enjoys writing about Public relations, Corporate communications, travel, entrepreneurship, insurance, and finance among others.
- Advertisement -
Must Read
Tech