Anand Mahindra wants to go to this restaurant in Amritsar to eat, its story told on social media 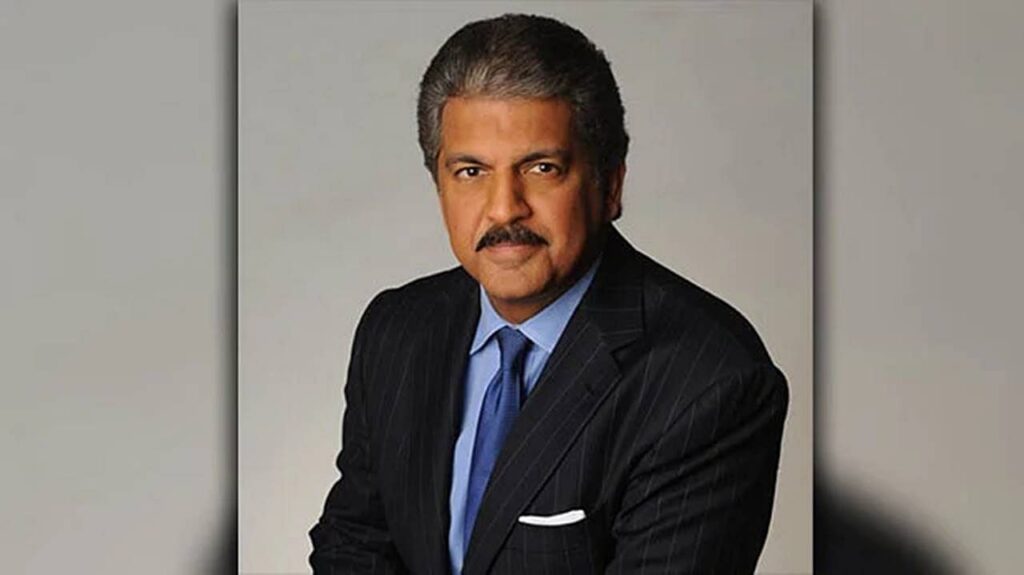 According to industrialist Anand Mahindra, Amritsar may have the best jalebis in the world. But now another reason also exists, due to which they can go to Amritsar city of Punjab to have food.

Industrialist Anand Mahindra (Anand Mahindra) According to this, Amritsar can have the best Jalebi in the world. But now another reason also exists, due to which they can go to Amritsar city of Punjab to have food. Industrialist (Businessman) Twitter on Saturday (Twitter) a youtube video on (Video) uploaded. This video has been uploaded by YouTube channel Amritsar Walking Tours. It tells the story of two brothers. The ages of these two brothers are 17 years and 11 years. Both these brothers run a pizza restaurant by themselves, ever since their father died in December 2021.

Mahindra has talked about the courage and enthusiasm of these two children by tweeting. He wrote on his Twitter handle that these children are among the most courageous children I have seen anywhere. He said in the tweet that he expects people to line up to go to his restaurant soon. Mahindra also spoke about his connection to Amritsar and his food choices. The CEO of Mahindra Group said that he loves Amritsar and generally looks forward to the world’s best jalebi in the city. He further added that but he would add this place to his dining places whenever he next visits the city.

These kids are amongst the pluckiest I’ve seen anywhere. May they soon have lines of people waiting to get in to the restaurant. I love Amritsar & usually look forward to the world’s best Jalebis in the city, but I’m going to add this place to my food binge when I’m next in town. pic.twitter.com/J4i3IPW3IO

Both this tweet and YouTube video of Mahindra have won the hearts of users on social media. Many people on social media have described these brothers as inspiration and hope that they get success soon.

Let us tell you that Anand Mahindra has recently fulfilled his promise of helping a differently abled person in Delhi by giving him a job at an electric vehicle charging station of Mahindra. His name is Birju Ram. Birju Ram first came into the eyes of Mahindra Group chairman in December last year when a video of his vehicle made from a jugaad went viral online.