Air India reduced its operations after the sale, operating 9 percent less flights in this winter season 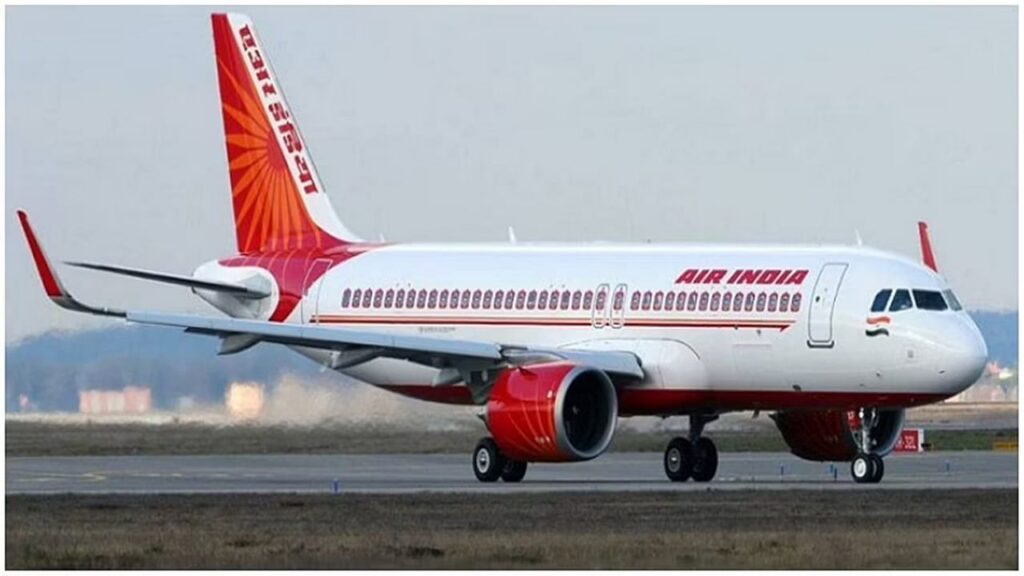 Air India will fly 9 percent less weekly in this winter season as compared to 2019.

SpiceJet cuts operations by 31 per cent

SpiceJet has cut weekly operations by 31 per cent. She will operate 2995 flights in a week. In winter 2019, she used to operate 4316 flights on a weekly basis. Vistara has registered a growth of 22 per cent in the domestic flight service. It will now operate 1675 flights on a weekly basis, which was earlier 1376 flights. Winter season has started which will end on 26 March 2022.

Also read, Paytm IPO: The country’s biggest IPO is going to be launched on Monday, should you invest money?