Agnipath Scheme: Due to the burning of trains, the difficulties of the common man increased, now it is difficult for the train to run on time on many routes. 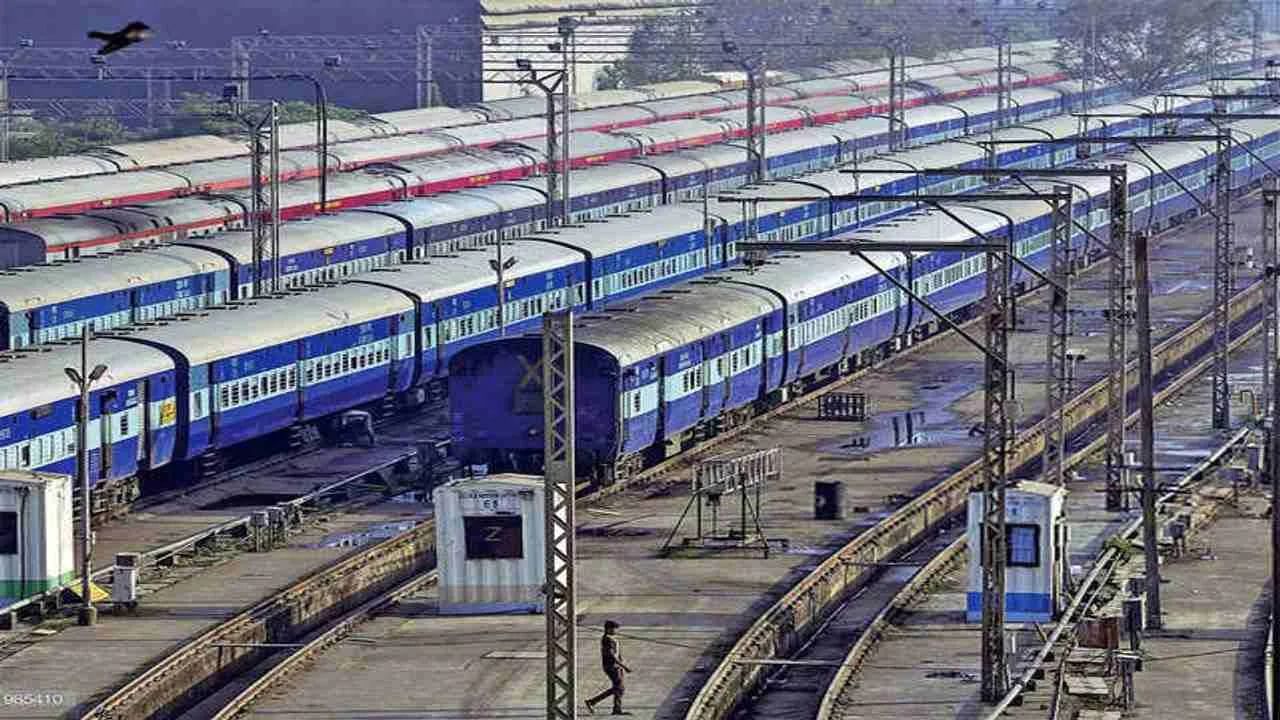 Damage coaches are being taken to the factory.

Indian Railways: In order to normalize the traffic affected for several days, at present, the long distance trains will start running 90 percent by Wednesday and the target is to run up to 50 percent in passenger.

Agneepath Scheme (Agnipath SchemeDamage to government property in protest against ) is now facing the common man. railway (Indian RailwaysDue to the burning of 10 engines and more than 70 coaches, it is now difficult for the train to run on time on many routes. New coaches remain a big problem for the Railways. Railways is collecting burnt bogies from place to place. Due to this, local trains are not running on many routes of Bihar even on Wednesday. According to the information received from East Central Railway, Deendayal Upadhyay Division’s train number 13250, 03616, 03626, 03612, 03338, 03616 is canceled. 05514 of Samastipur Division, Jaynagar Samastipur Darbhanga JJP 05580 is cancelled. At the same time, 03217 and 05250 are also canceled due to shortage of rakes.

Hajipur Zone CPRO Virendra Kumar told TV9 that wherever trains have been damaged, coaches are being taken from there to the factory. Everything will depend on how much damage is done to the coach in it. Those in which a little damage has been done, it will be repaired soon, but in which there has been more wastage, it takes a long time.

Let us tell you that the biggest impact of the protest against the plan was seen in North India and especially in Bihar. Therefore, many trains that were canceled were such that they used to connect other states with Bihar. The maximum impact was seen in the East Central Zone, whose headquarters is in Hajipur. Several coaches of the train were burnt during the demonstration in Bihar. After which the Railways had to take a decision to cancel the trains.

Trains will run only after maintenance

Let us tell you that there are already long queues for the servicing of trains with the railways. The schedule is fixed for each train. In such a situation, suddenly 61 coaches have come to the fore in burnt condition. The trains which have been standing at the station with him for several days are also sent to the yard for maintenance. Only after that it is driven on the track.


According to the CPRO, in order to normalize the traffic affected for several days, at present, the long distance train will start running 90 percent by Wednesday and the target is to run up to 50 percent in the passenger.