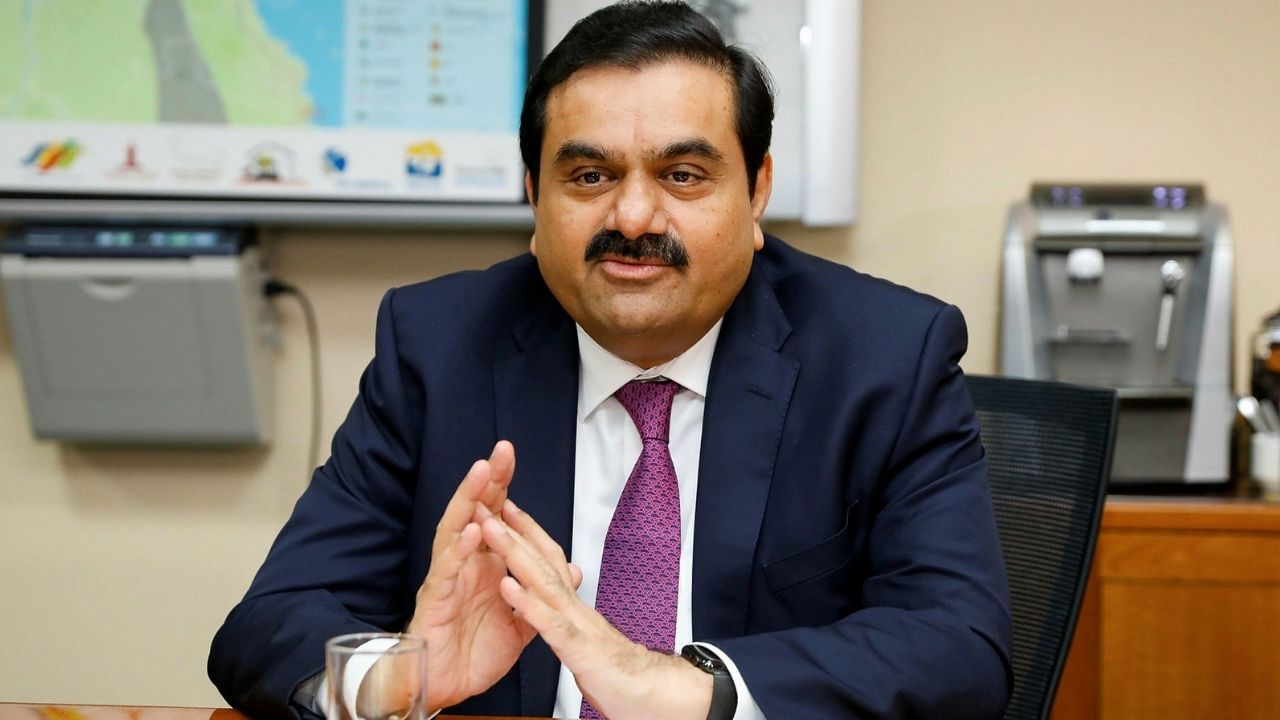 Preparations are on to raise $4.5 billion overseas debt.

Adani Group has bought Ambuja Cement and ACC Cement from Holkim Group for 82 thousand crores. According to the information, Adani Group is preparing to raise overseas debt of $ 4.5 billion i.e. about 33 thousand crore rupees for the funding of this deal.

Gautam Adani’s star is shining these days. They are acquiring big companies one after the other and expanding their business empire very fast. They are taking loans on a large scale to make deals worth thousands of crores. According to a report published in the Economic Times, the Adani Group (Adani Group) is engaged in raising foreign debt of $ 4.5 billion (about 33 thousand crores). This will be the largest ever foreign currency debt collection by any Indian company. Recently, the Adani Group made the biggest acquisition of India’s cement industry. He has bought Ambuja and ACC Cement from Holkim Group for about 82 thousand crores.

For overseas loans, the Adani Group is looking at options like mezzanine financing, bridge loan paid in cash, senior debt facility for 18 months. Barclays, Dutch bank has asked to give credit line to Adani Group for Holkim acquisition. Apart from this, talks are also going on with BNP Paribas, Citibank, JP Morgan, MUFG, Mizuho Bank, SMBC Bank and some lenders in the Middle East.

The Adani Group is already under heavy debt burden. The group is also taking loans on a large scale for the development of its current business. According to reports, Adani Group has a total debt of Rs 2.22 lakh crore at the end of March 2022. It was Rs 1.57 lakh crore in March 2021. It has registered a jump of 42 per cent on an annual basis.

In this way the preparation is to raise the loan

It is believed that the interest rate for the mezzanine loan will be 7-8 percent per annum. Mezzanine financing is a hybrid method of collecting loans that includes both debt and equity. If the borrower defaults on the payment, the bank can convert the debt portion into equity. It is believed that Adani Group will take this loan from many banks. A loan of $ 200-500 million can be issued from a single bank.