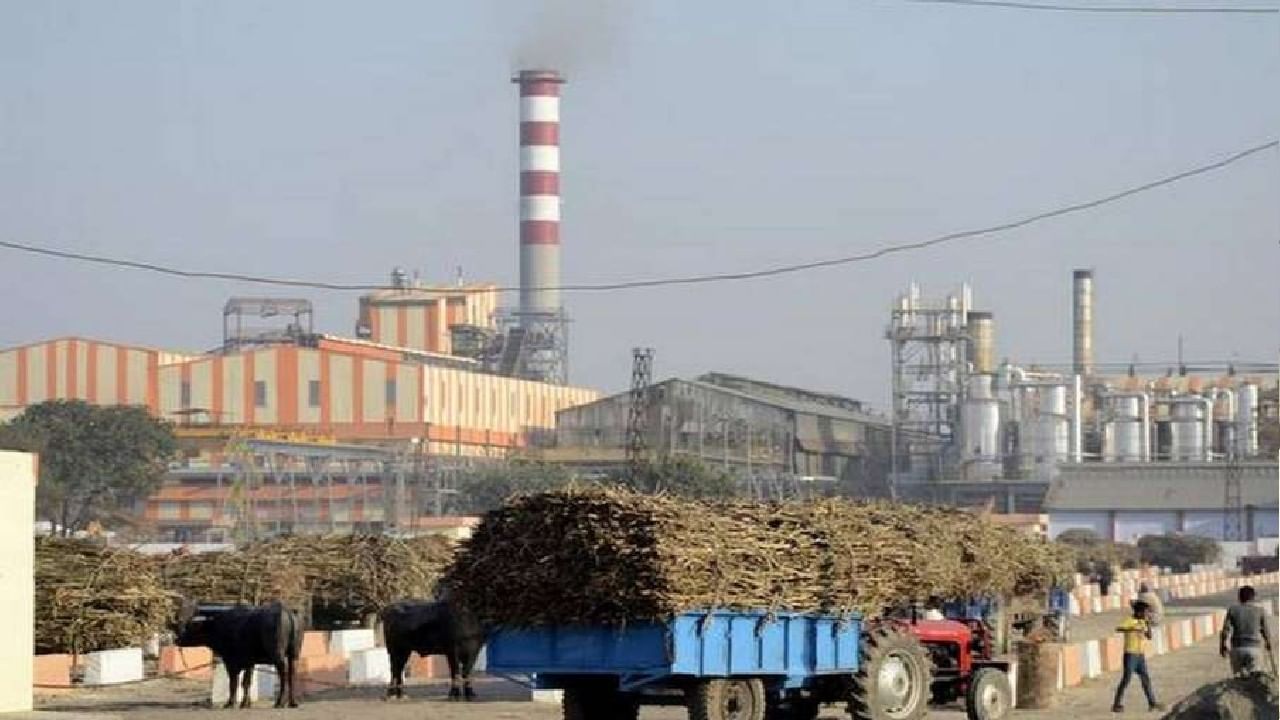 Sharp jump in sugar exports from the country

The sale of ethanol by sugar mills and distilleries to OMCs has generated revenue of over Rs 64,000 crore, helping in timely payment of farmers’ dues.

There is a steady increase in the export of sugar from India this year. The Food Ministry said on Thursday that India has so far exported 7.5 million tonnes of sugar in the current marketing year ending September 2023.Sugar Export) has done. The sugar marketing year in the country runs from October to September. The ministry said in a statement that in the current season 2021-22, sugar (Sugar) is 15 times as compared to the export in 2017-18 season. Sugar is mainly exported from India to Indonesia, Afghanistan, Sri Lanka, Bangladesh, UAE, Malaysia and African countries. At the same time, in 2021-22, an equivalent quantity of about 35 lakh tonnes of additional sugar will be converted into ethanol. According to the government, they are encouraging sugar mills to increase ethanol production so that they can get extra cash.

The ministry said that it is encouraging sugar mills to convert excess sugarcane into ethanol. To boost the agricultural economy, reduce dependence on imported fossil fuels and save foreign exchange by reducing crude oil import bill, the government has set a target of 10 per cent blending of fuel grade ethanol with petrol by 2022 and 20 per cent blending by 2025. According to the statement, the total ethanol production capacity has been increased from 421 crore liters to 867 crore liters in just eight years. In the Ethanol Supply Year (ESY) 2013-14, the supply of ethanol to oil marketing companies was only 38 crore liters with the blending level of 1.53 per cent only. The production of fuel grade ethanol and its supply to oil marketing companies has increased 8 times from 2013-14 to 2020-21. The statement expects that 10 per cent blending target will be achieved in the current ethanol supply year 2021-22, while about 3.5 million tonnes of excess sugar will be converted into ethanol in 2021-22. Since 2014, sales of ethanol by sugar mills and distilleries to OMCs have generated revenue of over Rs 64,000 crore, helping in timely payment of farmers’ dues.