A concerted effort will have to be made for the regulation of cryptocurrencies, the reason is constantly changing technology: Sitharaman 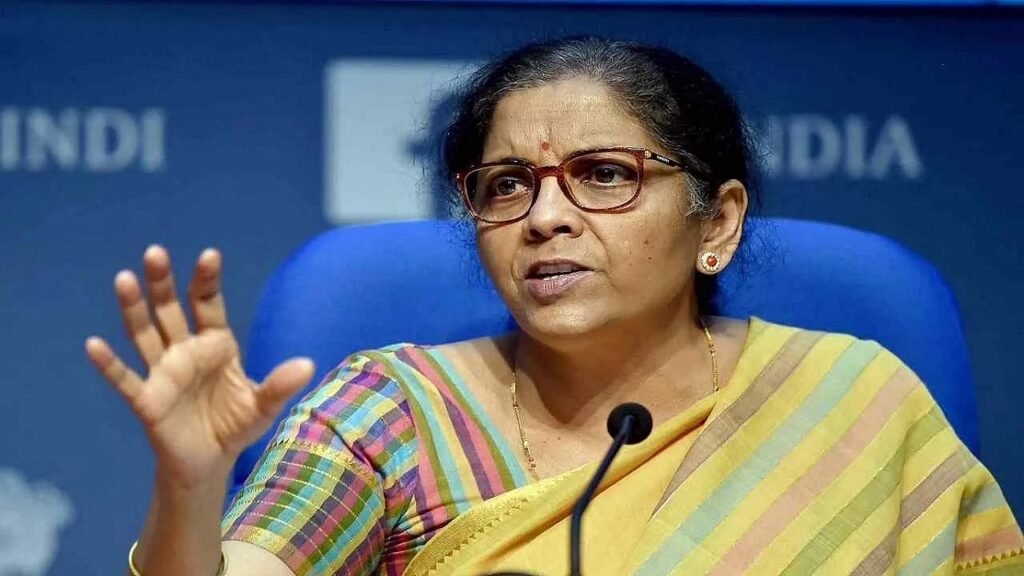 Finance Minister Nirmala Sitharaman said on Friday that there is a need for a collective effort to regulate cryptocurrencies. Because technology is constantly changing.

Finance Minister Nirmala Sitharaman said on Friday that there is a need for a collective effort to regulate cryptocurrencies. (File Pic)

What did the Finance Minister say in the Rajya Sabha?

Replying to a question related to cryptocurrencies in the Rajya Sabha on Thursday, Sitharaman had said that it is a risky area and does not have a complete regulatory framework. He had said that no decision has been taken to ban its advertisements. Steps have been taken to spread awareness through RBI and SEBI. The government will introduce the bill soon.

Sitharaman had said that the government is going to introduce a bill regarding cryptocurrencies soon. The Finance Minister had told the Parliament that the regulation regarding cryptocurrencies has been discussed in detail. Said that there are ASCIs here, which control the advertisements. He said that all its rules are being looked at, so that they can decide what can be done on advertisements. He told in Parliament that the government would soon bring the bill after passing the bill from the cabinet. It was not brought last time because there were other things that had to be seen. Rapidly many things have come up in this matter. The Finance Minister said that the purpose was to improve the bill.

read this also: After the arrival of Omicron variants, fear in companies around the world, plans to bring employees back to office are being reconsidered

Consumers: Not Drowning however Not Soaring Either