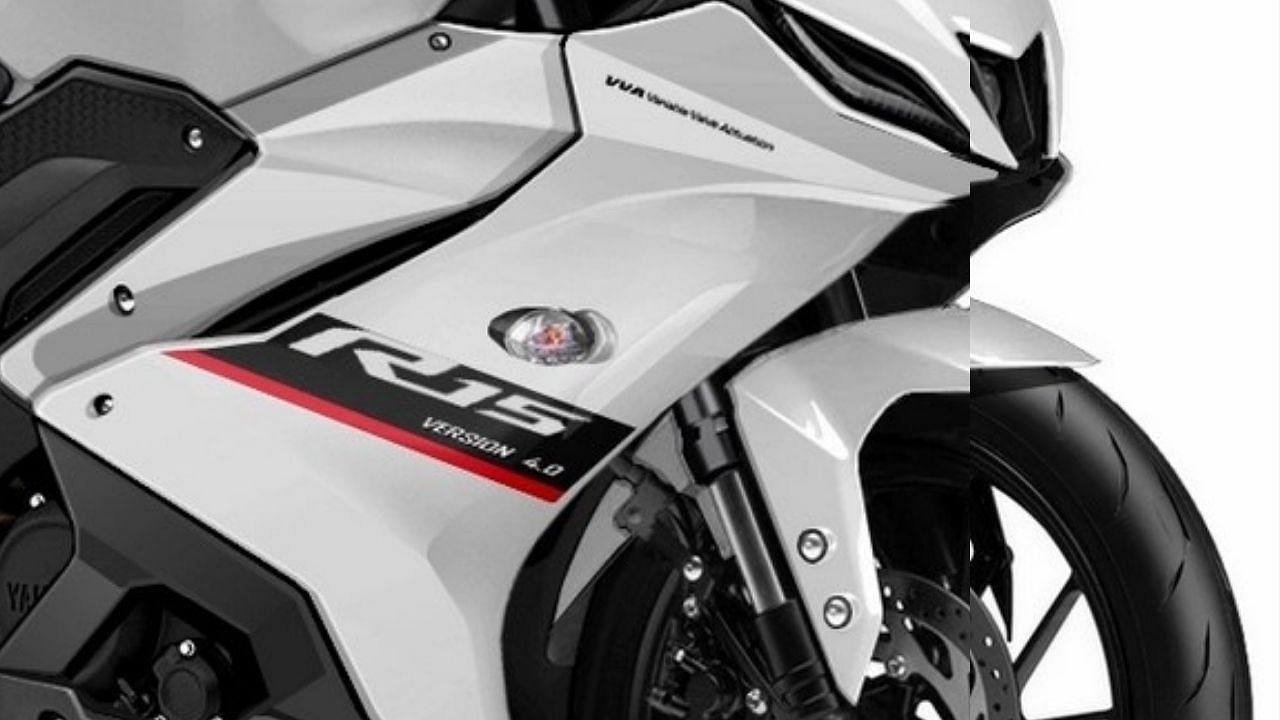 The bike gets completely different and new single pod headlamps. Also LED DRLs are also provided. Its price has been kept keeping in mind the mindset of the Indian customers. Just like the price of R15 V3 was kept a little more than 1.5 lakh rupees.

If you love sports bikes but don’t want to spend lakhs of rupees on it, then you just have to wait a few more days. Because Yamaha Motor India is bringing such a bike, which is a sports bike and in terms of price is also much less than other sports bikes. Let us know which is this bike, what will be its features and how much will it cost…

Actually Yamaha is going to launch a new bike on 21st September. It is believed that this bike will be YZF-R15M. Which seems to be an upgraded model of the R15. But the company has not said anything about this upcoming bike yet. But many pictures of this upcoming bike have come to the fore and a few days ago this bike was also spotted at dealerships. The look of the bike was clearly seen in the pictures that surfaced. It was only after this that speculations started that this YZF-R15, as its design looks quite inspired from the sports bike YZF-R7.

The bike gets completely different and new single pod headlamps. Also LED DRLs are also provided. The tank of the bike looks quite muscular. The split saddle gives it that muscular look and the tail lamps look quite sleek. Not only LED DRLs but LED projector headlamps will also be seen in the bike. Not only this, it will also have the Yamaha Y-Connect app, which will connect the bike with many smart features by connecting to Bluetooth.

Talking about its price, it has been kept keeping in mind the mindset of Indian customers. Just like the price of R15 V3 was kept a little more than 1.5 lakh rupees. Similarly, this bike will also be offered as a sports bike. But the price will be less. The company can keep the price of YZF-R15 around Rs 1.30 lakh. This bike of Yamaha will compete with KTM RC125 at this price range.

Not Nexon or Creta, this great SUV will be the official car of ICC Men’s T20 World Cup, know the specialties

The Kapil Sharma Show: Saif Ali Khan is scared of expensive weddings, said – I have 4 children 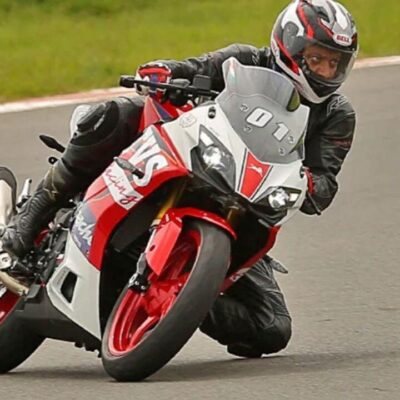 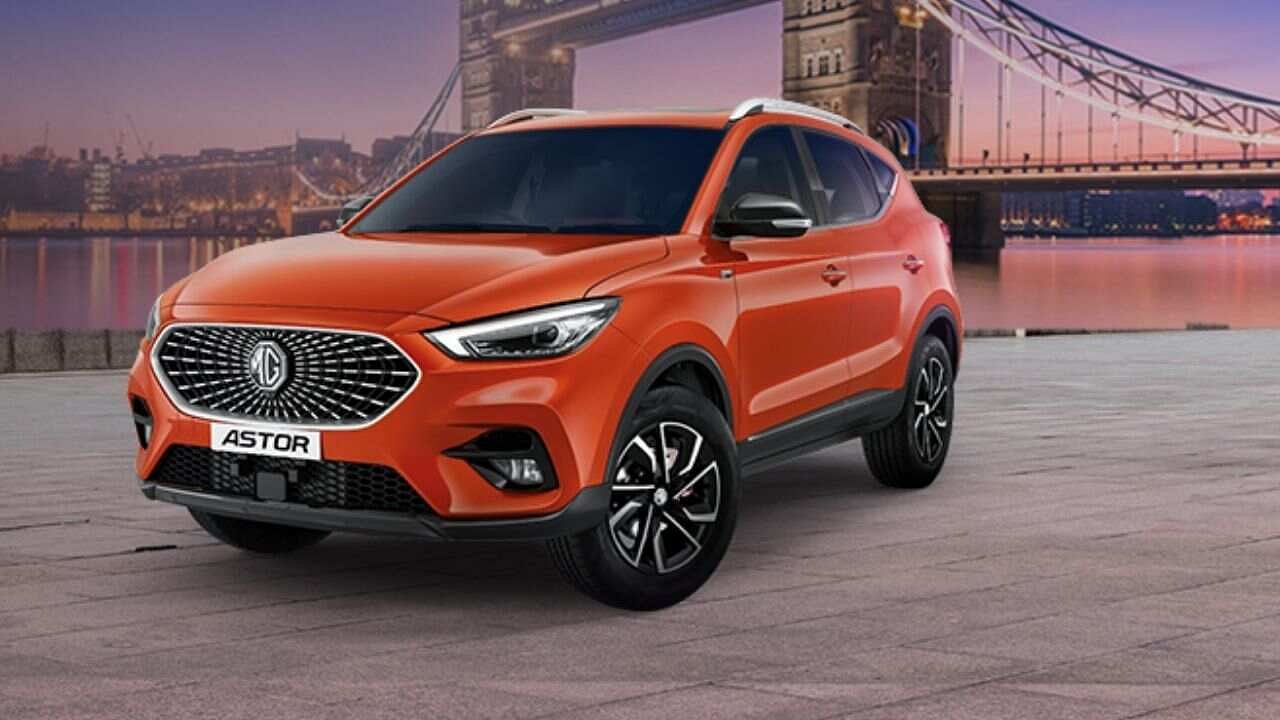 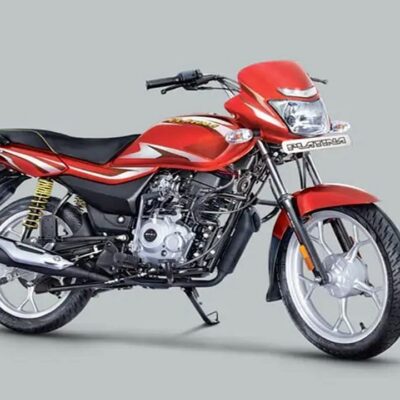 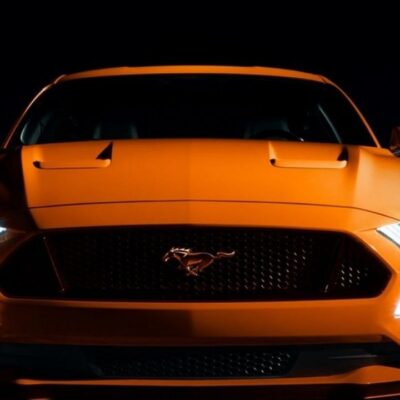 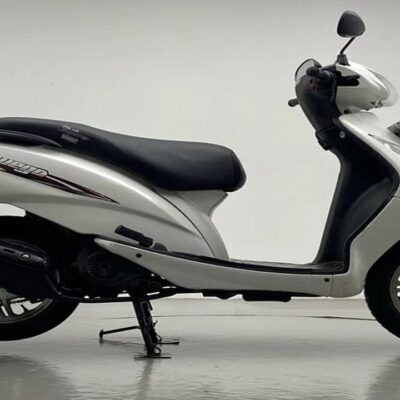 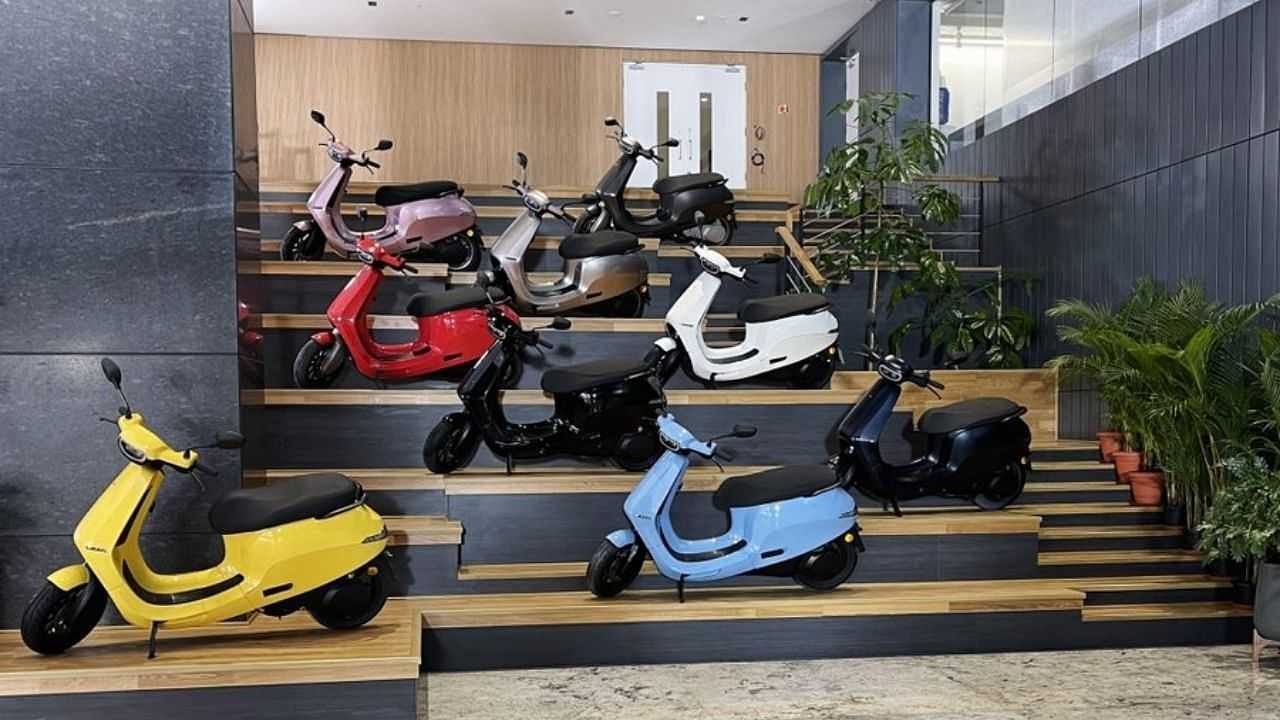 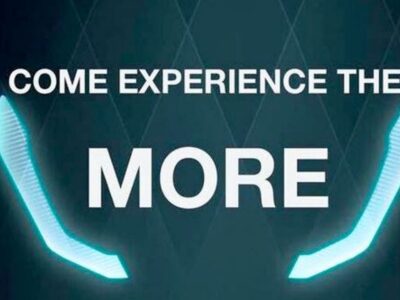 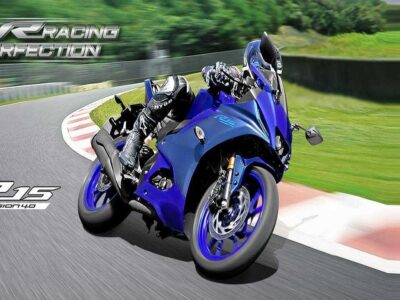 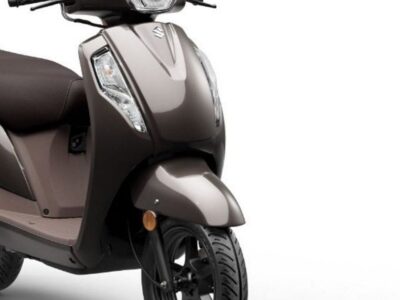 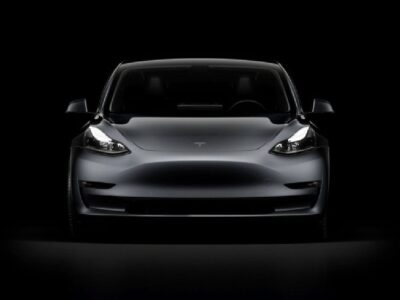