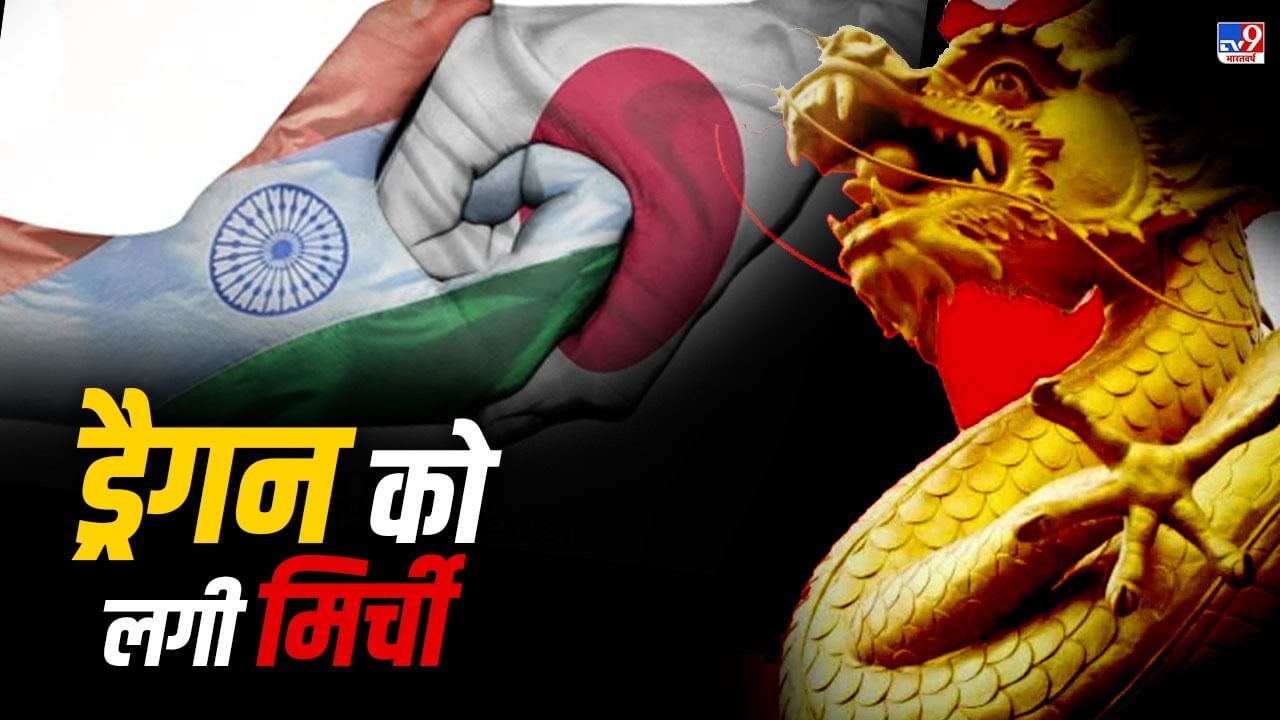 A report was published in the Global Times, which is called the mouthpiece of the Chinese government, on the joint military exercise between India and Japan. It has been written by China’s military expert Wei Dongsu. Many nonsense things have been written in it.

China is nervous about the joint maneuvers of Japan and India.

of India Japan nervous about growing friendship with China Now the new step of the Government of India has badly shocked. This time the reason for the pain in the dragon’s stomach was the joint exercise of the Air Force of India and Japan. ,Veer Guardian’ A contingent of Air Force has reached Japan for military exercise. This maneuver is being considered as a response to China’s growing interference in the Indo-Pacific region.

China was already troubled by the increasing proximity between America, India, Japan and Australia, now the Indo-Japanese military exercise has increased its heartbeat. China is unable to digest the presence of the Indian Air Force in its neighbourhood. Chinese experts themselves are confirming this and calling this move of India-Japan a hallmark of the growing military ambitions of both the countries.

why are you feeling so chilly

The reason why China is feeling so chilly is the statement of Japanese PM Fumio Kishida which he gave during his recent US tour. During the meeting with US President Joe Biden two days ago, Kishida repeatedly named India and mentioned about taking forward the ‘Japan-India Special Strategic Global Partnership’ with the Indo-Pacific Strategic Framework. While warning China, Kishida mentioned the importance of Japan-India relations and said that India is a country with shared values ​​and strategic interests. Soon it will become the largest democratic country leaving behind China.

China has border disputes with both Japan and India, so this maneuver is considered important. There is an important dispute between Japan and China regarding the Senkaku Islands, which are occupied by Japan, but China claims it as its own. Recently, China had changed its administrative status, after which China had objected. Similarly, China has been claiming many areas of India as its own. India has also clashed with China over Galvan in Ladakh, Doklam and Tawang in Arunachal Pradesh.

The joint exercise of Japan and India is going on from January 16, which will last for ten days. This joint drill taking place at Hyakura and Iruma airbases of Japan has been named Veer Guardian-23. Hundreds of soldiers including India’s Sukhai-30, C-17 Globemaster are participating in this. The same number of Japanese jets are part of this exercise.