This Kia car won the hearts of customers, sold 2,00,000 units within two years 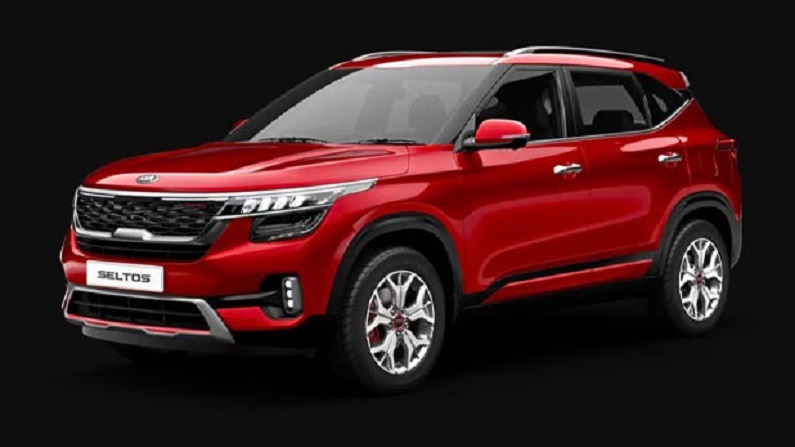 Kia has sold around 1.5 lakh connected cars, with the Seltos again contributing more than 78 per cent of the sales. In this, the Seltos HTX1.5 petrol variant was the preferred model.

Kia launched the Seltos in India in 2019.

Kia India on Friday announced that it has sold over two lakh units of the brand’s flagship product Seltos in the country. The carmaker also said that the Kia Seltos SUV has contributed over 66 per cent of its total sales. Kia made its India debut in 2019 with the Seltos and in the last two years, has launched two more products – Carnival and Sonnet. Not only this, Seltos is very famous among Korean people.

Kia has shared that while 58 percent of Seltos sales came from its top variant, the SUV’s automatic options also contributed more than 35 percent. The Seltos is in great demand even with the diesel engine and accounts for 45 per cent of the total sales of the vehicle. Apart from this, it is said that the recently introduced iMT (Clutchless Transmission) has also been well received.

Overall, Kia has sold around 1.5 lakh connected cars, with the Seltos again contributing more than 78 per cent of the sales. In this Seltos HTX 1.5 petrol variant was the preferred model. Kia also said that its Sonnets account for more than 19 percent of the total sales.

Tae-Jin Park, Executive Director and Chief Sales and Business Strategy Officer, Kia India said that the Indian passenger vehicle market is changing due to changing customer trends, which include increasing demand for advanced features and the latest connected-car technology. “We have taken the right decision to launch game-changing products in the popular segment to give customers a whole new experience of owning a Kia,” he added.

Kia has also introduced the Seltos Anniversary Edition to mark the completion of one year of the SUV in the country. Kia India recently teased a new car on its social channel. Speculations are rife that the car – called Project X in the video – could be an extension of the Kia Seltos X line.

Made in India Simple One Electric Scooter Receives 30,000 Bookings, You Can Also Book By Paying Rs.1947