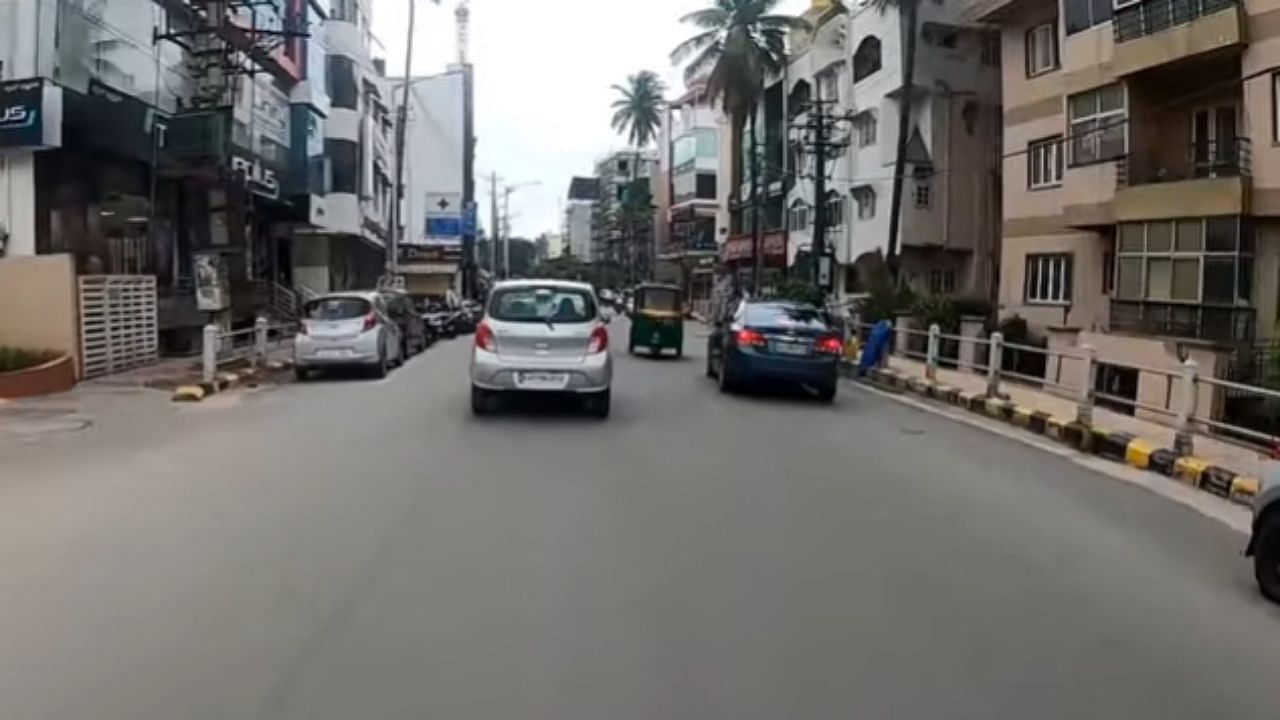 The action of the Bangalore Police against a person driving a Chevrolet Cruze vehicle is being praised everywhere. This person was driving as if he does not understand the other people walking on the road nor does he care about anyone’s life.

Our country is far ahead of other countries in terms of road accidents. No one else but the people of the country is responsible for this and especially those people who drive on the road keeping the rules on hold. But now gradually, strong arrangements are being made to rein in those who break the rules. These people who break the rules may escape from the traffic police, but it has become almost impossible to escape from the eyes of cameras and social media. With the help of social media, the license of a person driving a rash in Bangalore has been canceled.

This person was driving such a bad car that he put his life as well as the lives of others at risk. The video of this person driving Chevrolet’s sedan car Cruise was recorded by a vlogger and also sent to the police. After which action was taken against the owner of the vehicle and his driving license was cancelled. The video was uploaded from a channel named Bad Drivers of Bangalore. The video is also becoming increasingly viral on social media.

In the video, this man took his car to the other end of the two-lane road without a divider, due to which he was saved from colliding with the auto coming from the front. The vlogger also uploaded the video by tagging the Twitter handle of Bengaluru Police. After watching the video, Kuldeep Kumar Jain, DCT Traffic West, Bangalore City uploaded the photo of the owner of this car on Twitter with the vehicle. He wrote in the tweet that we have traced and caught the accused. Action has been taken against the driver under rash driving.

After watching the video, people are telling a lot about this stupid act of the car driver. Along with this, speedy action against the accused of traffic police is also being praised.

Traced and took action for rash and negligent driving. pic.twitter.com/R5pjeeb3zO

‘Made in India for Indians’ SUV Citroen C3 seen, to be launched on September 16 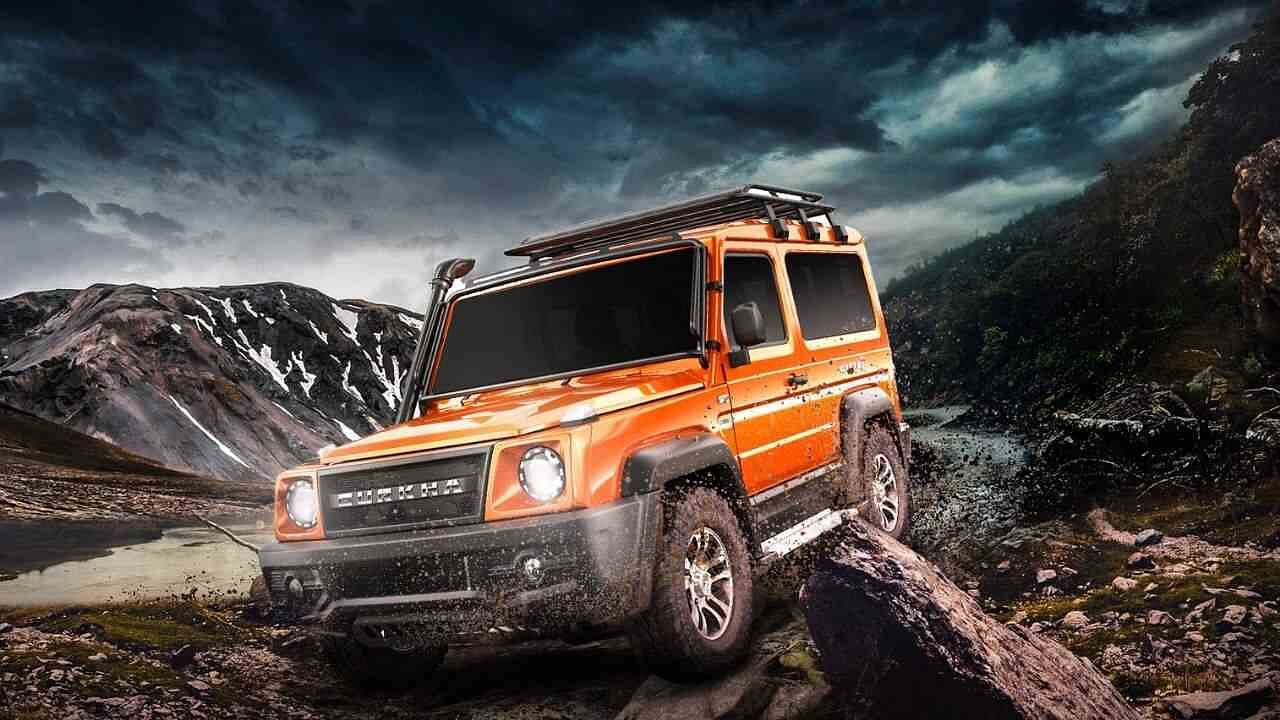 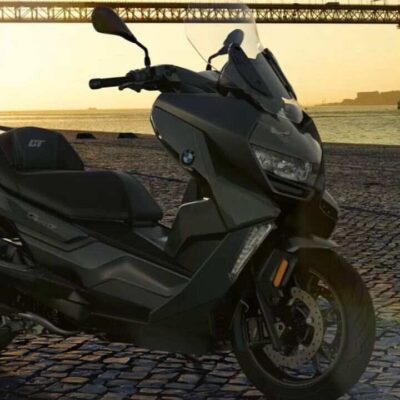 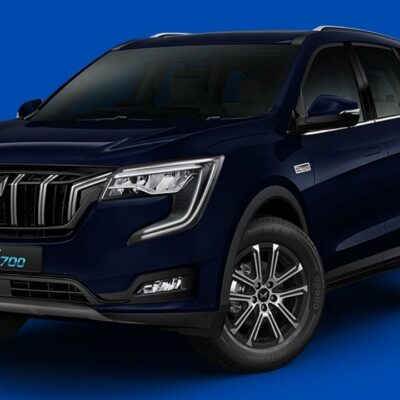 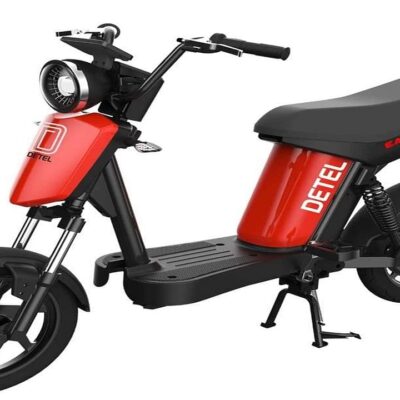 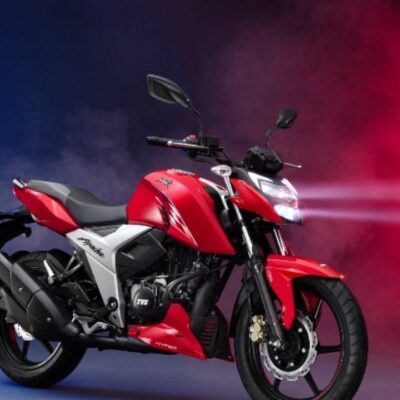 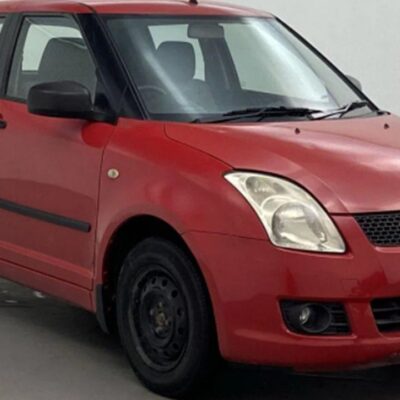 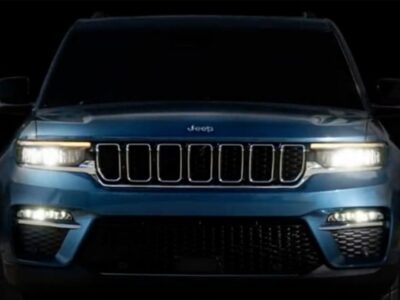 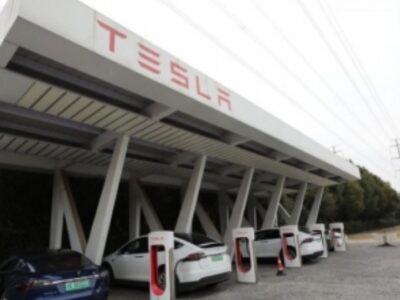 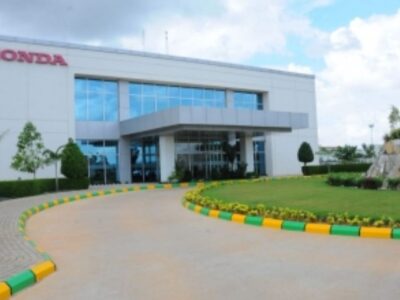 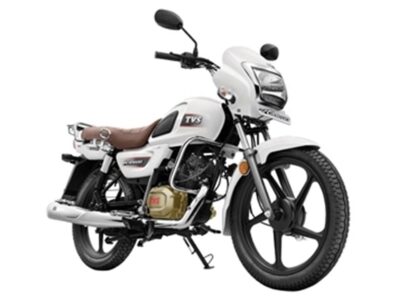