The country will get the ‘protector’ of the sky! Training of ‘Agniveers’ of Indian Air Force begins 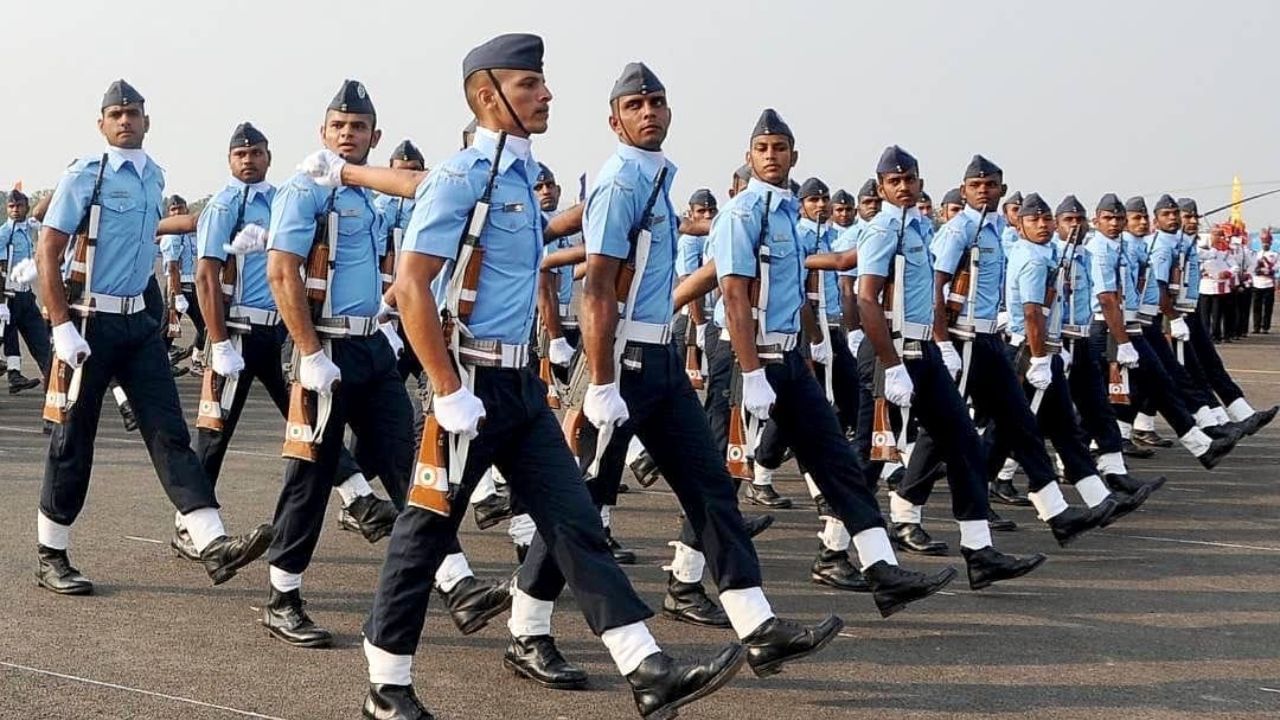 The Agneepath scheme has been described as a ‘major transformational reform’ in a year-end review report published by the Defense Ministry.

The first batch of 3000 Agniveers to be recruited under the Agneepath scheme in the Indian Air Force started their training on Friday. To these firemen this year only Agnipath Scheme Recruited under. At the same time, the first batch of Agniveers recruited in the Indian Army is going to start training in the Regimental Centers from January 2, 2023. Officials having information about this matter gave this information on Friday. Through the Agneepath scheme, the way of recruitment in the army has been completely changed.

The Agniveers of the Indian Navy started their training in the first week of December as well. Under the Agneepath scheme, youths are being inducted in all the three forces for short-term. Through this scheme, the army’s decades-old recruitment system has been abolished. The government had announced the Agneepath scheme in June this year itself. However, after the announcement of the scheme, it was also opposed in many places. The opposition also criticized the plan. But soon the youth started showing interest in this scheme.

Where is the training happening?

At the same time, the Indian Air Force has already announced that it will start inducting women from next year under the Agneepath scheme. The Agniveers of the Army include 100 women, who will be included in the Corps of Military Police. Army firemen will be trained for six months at regimental centers in Ahmednagar, Nashik, Hyderabad, Jabalpur, Bengaluru, Ramgarh, Danapur, Ranikhet and Goa.

On the other hand, a year-end review report published by the Ministry of Defense described the Agneepath scheme as a ‘major transformational reform’. According to Defense Ministry data, 54 lakh youth had applied for 46,000 jobs in the three services. Under the first phase of the Agneepath scheme, about 19,000 youth will be trained in the Army. After that, during the second phase in March, 21,000 youths will get the training of Agniveer.

Agniveer recruitment process changed! Not a fitness test, but this exam will have to be given first

Expert in killing the enemy in air and water, know why Garud commandos are special who will show their strength in the Republic Day parade