Why was there so much distance between Dr. Rajendra Prasad and Nehru?

Tesla’s full self-driving software has a problem, the company recalls its vehicles 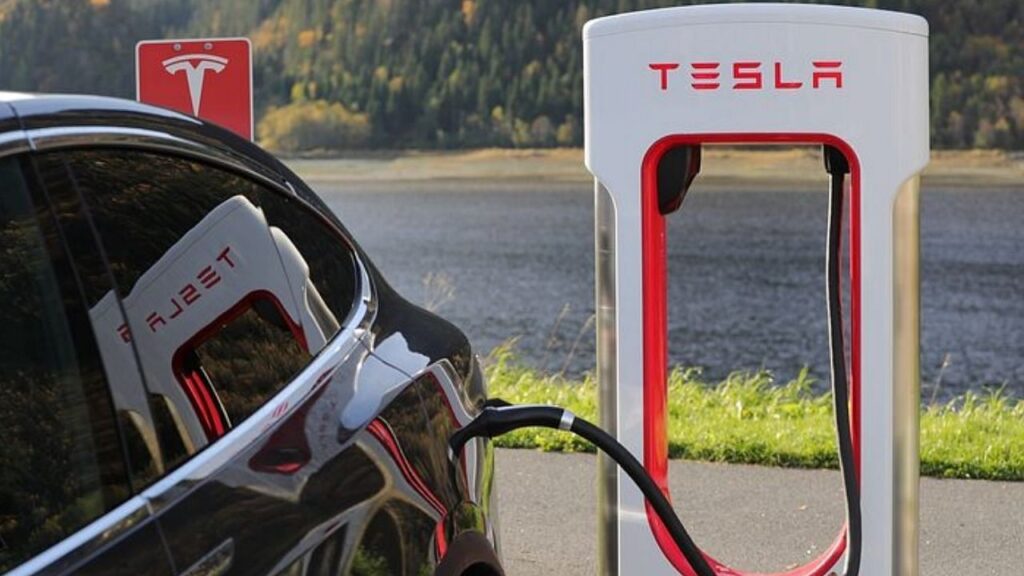 In this case, NHTSA says that failing to stop for a signal can increase the risk of an accident. If a safety risk exists in Tesla cars, the National Highway Traffic Safety Administration will act immediately.

Tesla Inc. will recall 54,000 of its cars and SUVs. This is because “Full Self Driving” software can pose a safety hazard for some models, due to this software allows the vehicle to roll through a stop sign without stopping completely. According to the National Highway Traffic Safety Administration, the recall includes the Model S sedans and X (Tesla Model X) SUVs from 2016 to 2022, as well as the 2017 to 2022 Model 3 sedans and 2020 to 2022. Includes Model Y SUV. However, CEO Elon Musk tweeted that there were “no safety issues” with the vehicles.

Elon Musk wrote, “The car just slowed down to 2 mph and continued on without clear visuals of the car or pedestrians.” It is said that the FSD beta feature may allow some cars to travel through an all-way stop intersection without coming to the first stop.

He’s actually a lobbyist, not a journalist. There are many who pose as the latter while behaving like the former. No integrity.

Indeed, there were no safety issues. The car simply slowed to ~2 mph & continued forward if clear view with no cars or pedestrians.

The risk of accident could have increased

NHTSA says that failing to stop for a signal can increase the risk of an accident. The agency said, “The Vehicle Safety Act prohibits manufacturers from selling vehicles with sudden safety hazards, including intentionally making design choices that are unsafe. If the information suggests that a safety risk may exist, the National Highway Traffic Safety Administration will act immediately.”

In 2020, Tesla introduced a “rolling stop” feature in a software update. The software allows Tesla vehicles to go through all-way stop signs, for which the function needs to be enabled. Vehicles have to travel at less than 5.6 mph. Crossroads and moving cars, pedestrians or cyclists cannot be found nearby. The documents state that all roads leading to the intersection must have a speed limit of 30 mph or less. Tesla would then be allowed to pass through the intersection at speeds ranging from 0.1 mph to 5.6 mph without a full stop.

Last week, Tesla said the number of FSD beta vehicles in the US increased from a few thousand at the end of September to nearly 60,000. Tesla is testing the latest version of its automatic driving software on public roads, but the carmaker and regulator has said the features do not make cars automatic.

Tesla said as of January 27 it was not aware of any warranty claims, crashes, injuries or deaths related to the recall. In November, Tesla recalled nearly 12,000 US vehicles sold since 2017 for another software update.

This is the world’s most powerful luxury SUV car, catches 100KM speed in just 3.3 seconds

This man lied about being fired from Twitter, now Elon Musk hired him

Jimmy Shergill Birthday: Jimmy’s father was against his acting, did not talk for 1 year

Why was there so much distance between Dr. Rajendra Prasad and Nehru?

Whose government in Nepal? 7 parties got national status, but good news for India

Meanwhile, polling was suspended in Bajura-1, Syangja-2, Dolakha-1 constituencies due to discrepancies in counting…