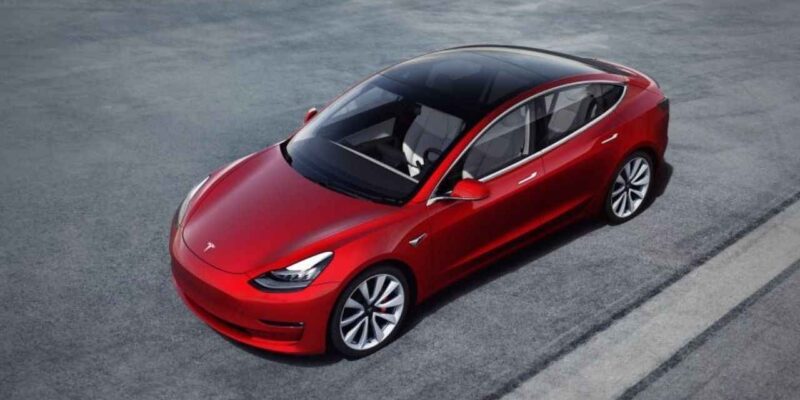 The world’s leading electric car brand is planning to increase the height of the Model 3 by at least 25mm. Because the standard 140mm is not suitable for Indian roads and speed breakers.

There’s a problem with the Tesla Model 3 India launch

Electric car maker Tesla is about to enter India. In such a situation, the dispute regarding import tax has been resolved, but the problems for the company are still taking the name of not lessening. Now in the middle of the launch of the vehicle, the speedbreaker of Indian roads has arrived. Tesla Model 3 was the company’s first model that was ready for sale in India, but now questions are being raised about its ground clearance. Its ground clearance is not that good according to Indian roads and this can cause problems for the vehicle.

Sources have revealed that the Indian Arm of IDIADA Automotive Technology, the agency responsible for testing the Model 3, said that the vehicle went through 160 to 200 speed breakers where it faced problems. In such a situation, now the vehicle has been recommended for re-engineering so that its ground clearance can be increased from 25mm to 165mm.

Let us tell you that now all the electric vehicles that are coming in India are facing the problem of ground clearance. The list also includes Mercedes-Benz EQC and Tesla Nexon EV. The wheelbase of these vehicles is quite long, which makes their architecture look strong but their ground clearance on Indian roads becomes very low. In such a situation, if Tesla has to launch its vehicles in India in future without any problem, then the company will have to take action on it.

Indira Ekadashi 2021: This Ekadashi saves the ancestors, people suffering from Pitra Dosh must keep this fast 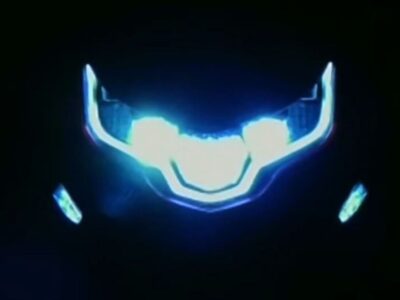