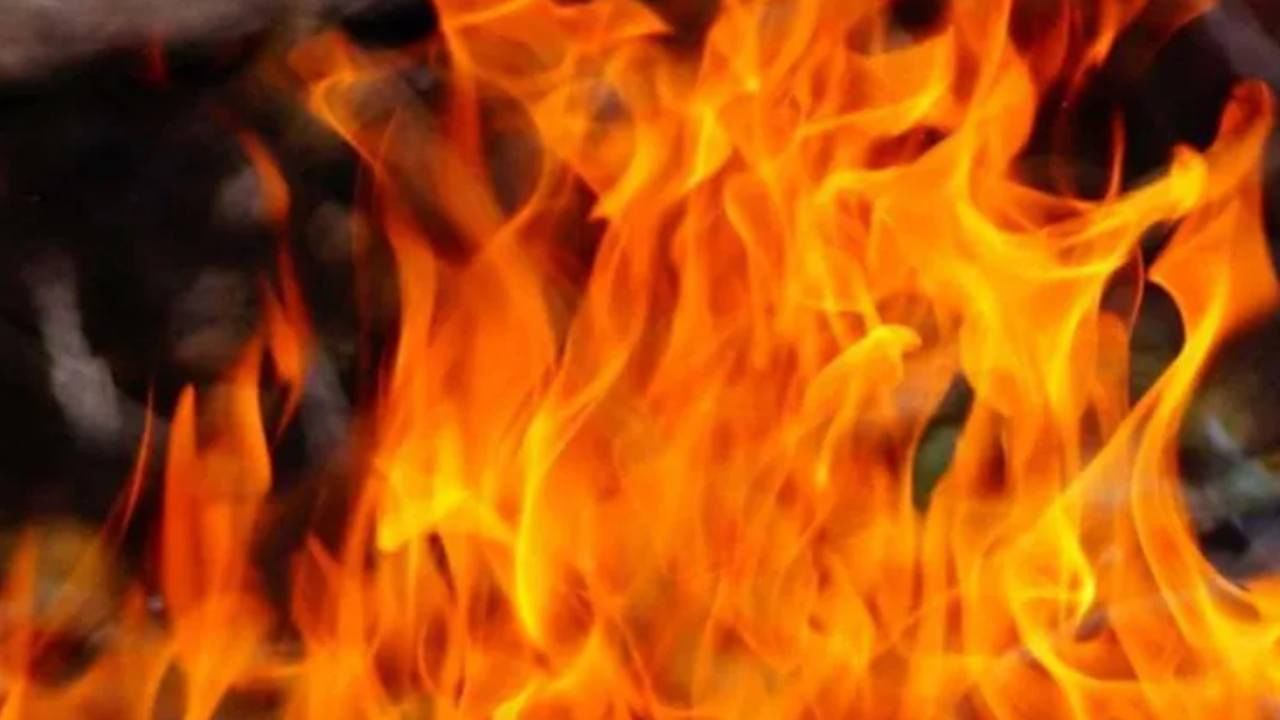 The capital Islamabad market is located in the G-9 area of ​​the city and has a history of fires. 3 years ago in October 2019, there was an incident of arson in the early morning in which more than 300 stalls were gutted.

Pakistan Of Capital Islamabad a popular of sunday market A fierce fire broke out yesterday on Wednesday, in which about 300 shops and stalls were gutted. The fire was so strong that to extinguish the fire Air Force Had to take help and the fire could be extinguished after several hours. According to local media reports, the fire broke out near gate number 7 of the market where old clothes and carpets are sold.

Regarding the Sunday market fire, local officials told that 10 fire engines had to struggle for several hours to extinguish the fire. He was helped by two fire engines of the Pakistan Air Force. Although there is no information about any casualty after the incident.

Report of arson sought from the administration

Local media reports said that the fire was so fierce that it quickly engulfed the nearby shops and more than 300 shops were gutted. Interior Minister Rana Sanaullah Khan has taken cognizance of the incident and sought a report from the district administration and ordered the Deputy Commissioner to supervise the rescue operation.

All the roads leading to the market have been sealed by the police. Through Twitter, the Islamabad Police has informed the citizens to keep the area around the Srinagar Highway empty and cooperate with the rescue department. It has been said in the order that the traffic has been diverted towards 9th Avenue.

This market is located in the G-9 area of ​​the city and has a history of fire. 3 years ago in October 2019, there was an incident of arson in the early morning in which more than 300 stalls were gutted. Earlier in July 2018, at least 90 shops and stalls in the clothing and hosiery section were gutted in a fire incident.

A year earlier, in August 2017, a major fire broke out in sections E and F of the market after a solar-powered battery in a hosiery stall exploded. This weekly market, established in Sector H-9 in 1980, is spread over an area of ​​about 25 acres, in which 2,760 stalls and shops can be set up. This weekly market takes place three days a week on Tuesday, Friday and Sunday, but is locally known simply as the Sunday market.

Weekly Market Famous for groceries, fruits, vegetables, second hand clothes, carpets and many other items of daily use, this market is very crowded and people from both rich and poor come here.

Sometimes during the match and sometimes in the summit, Musharraf had so many meetings with India on Kashmir.

India gave a ‘special gift’ to Musharraf in 2005, the connection was 62 years old

When Musharraf had settled the Kashmir issue with Vajpayee! There was a solution of 4 points