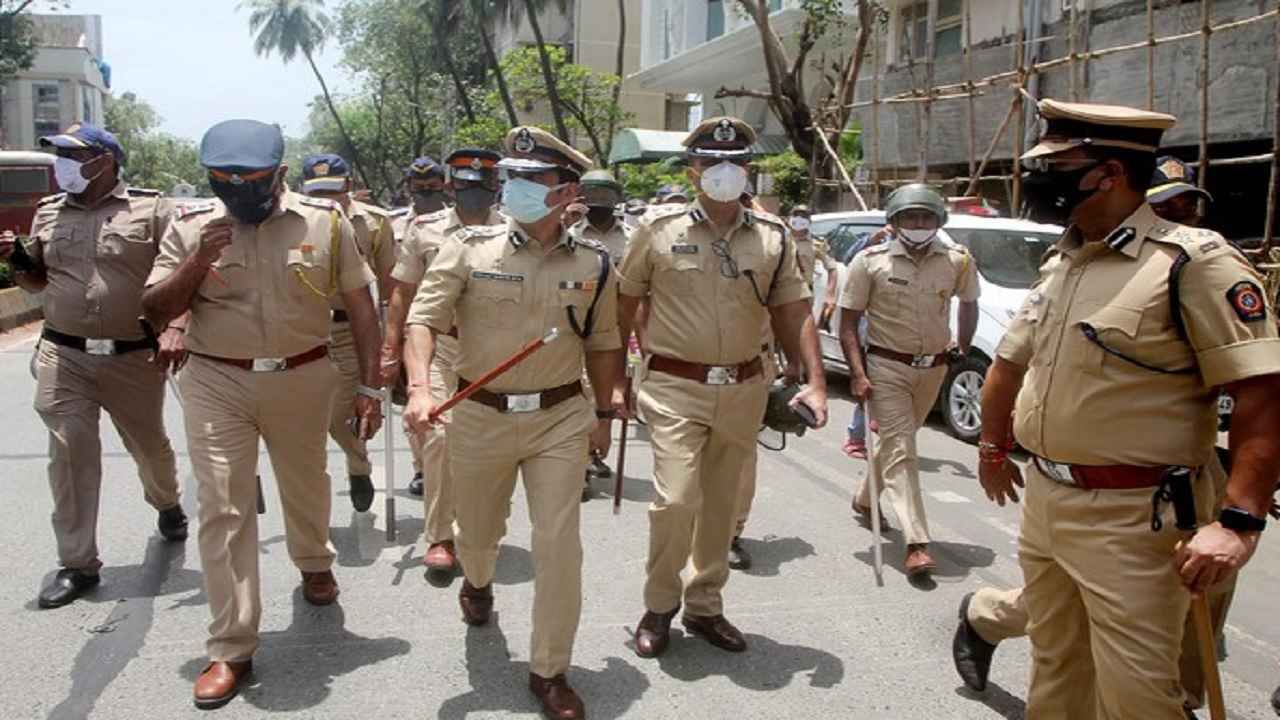 A fight broke out between two groups on Wednesday evening over a land dispute in Karedi town, about 12 km from Rajgarh. Two people have been injured in this fight. Heavy police force has been deployed here after the clash.

Two people have been injured in a clash between two groups over a land dispute in Karedi town, about 12 km from the Rajgarh district headquarters of Madhya Pradesh. Heavy police force has been deployed here after the clash. An official said that the clash and the arson took place between 6.30 pm and 7 pm on Wednesday. The situation in the town is now under control. In the clash, the people of one group attacked the people of the other group with sticks and sticks. In which two people were injured. Rajgarh Collector Harsh Dixit said that after the quarrel, the people of the injured group set fire to some shops of the people of the other group. The fire was extinguished within a short time. He said the situation is peaceful and completely under control and markets have opened normally.

Superintendent of Police Pradeep Sharma said, a company of State Special Armed Forces with about 70 personnel from Guna district has been deployed in the town, besides personnel from four police stations of the city are monitoring and a sub-divisional police officer and sub-divisional magistrate. are also camping there.

battle due to land dispute

The collector said that the condition of the two injured admitted to the district hospital is out of danger. However, on the insistence of his family members, doctors have referred him to a hospital in Indore. Dixit said that this clash was the result of an old land dispute. At the same time, another official said that an unsuccessful attempt was made to give a communal color to the incident.

According to the information, a dispute was going on for many years between the families of Mohan Verma, Hukum Verma and Allah Veli, the former sarpanch of the village itself, regarding the old land. Witnesses said that there was a dispute going on between the two sides regarding the purchase and sale. On Wednesday, there was a hearing on land between the people of Allahveli side and Mohan Verma side regarding this matter. With this, former sarpanch Mohan Verma and his brother Hukum Verma were attacked by the people in front with swords and submachine guns. Both the brothers were seriously injured in the attack.


Those who were taken to the district hospital by the local people in an injured condition. Where Mohan Verma has got about 20 stitches. After the incident, a furious mob gathered in the village set the house of Allah Veli Paksha and one of his cars on fire. After setting the fire, the mob started pelting stones in the village.

Government will pay the fees of medical, engineering! CM’s big announcement, know who will benefit