Maruti will launch the country’s first CNG SUV, equipped with 5 stars in terms of safety rating 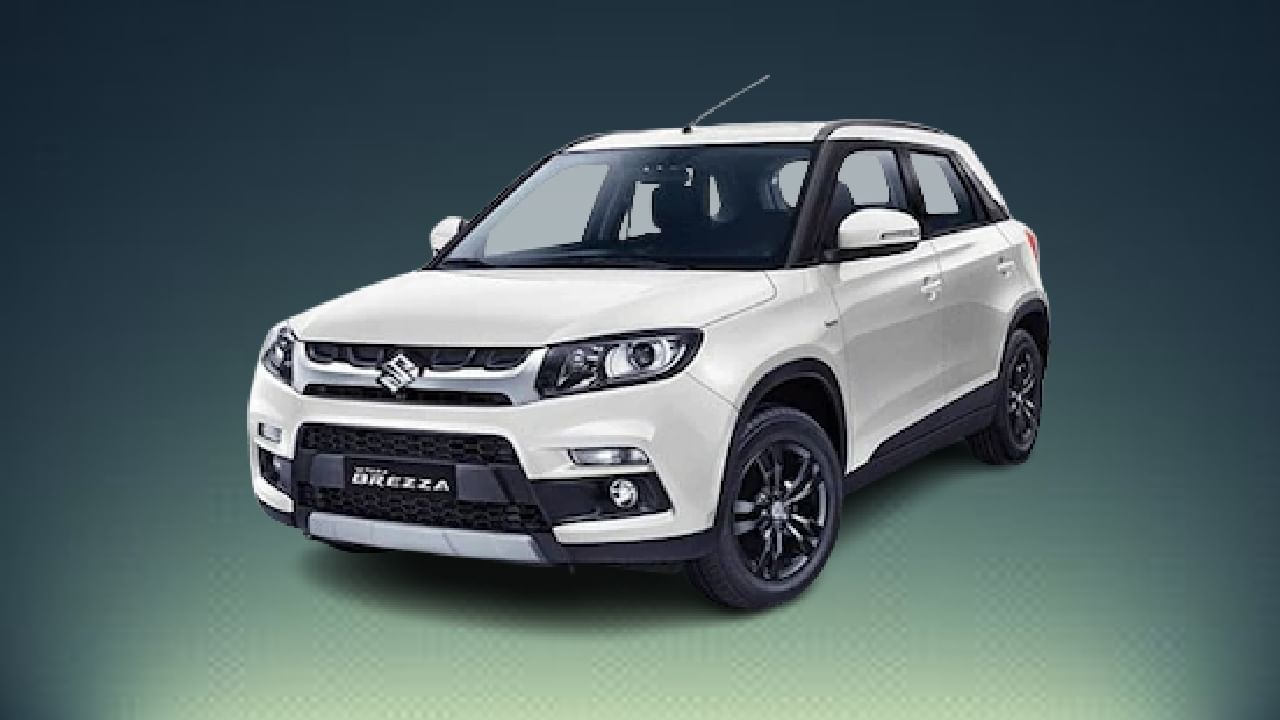 Amidst the increasing demand for CNG cars in the country, Maruti Suzuki is bringing a CNG variant of Brezza. When launched, Maruti Brezza will be the first CNG SUV in the country. This car can knock in the market with 5 star NCAP safety rating.

Country’s largest car maker Maruti Suzuki India’s first CNG SUV (Maruti Brezza CNG) is in preparation for launch. According to reports, Maruti Brezza SUV can knock in CNG variants soon. There is not a single CNG SUV available in India yet. At the same time, apart from Maruti, Tata also has plans to bring CNG variants of Nexon. In terms of safety of users, the new model of Maruti Brezza can come with 5 star NCAP safety rating. Let’s take a look at the possible specifications and features of the upcoming Brezza CNG SUV.

Specifications of the new Brezza

Amidst the high demand for CNG cars, the new Brezza may knock with a factory-fitted CNG option. Users can get 1.5 liter K15C smart hybrid engine like Ertiga in it. The new model can come with either a 5 speed manual or a 6 speed automatic trans mission. The fuel efficiency of the CNG variant of Brezza can be 25-30 km/kg.

Apart from being the country’s first CNG SUV, the Maruti Brezza will be Maruti’s first car with a sunroof. Earlier, Maruti has been behind in providing a sunroof in its car. Users can see changes in the headlamps, DRL, front grille, fog lamp casing and bumpers of the upcoming car. At the same time, sporty tail lamps at the rear and a new type of ‘Brezza’ will be found on the bumper.

There will be no change in the design of the body panels of the new Brezza. The new model will get ORVMs, blacked-out pillars, roof tail and rear spoiler with integrated turn signals like the old model. On the other hand, a large floating touchscreen and HUD can be found inside. The estimated price of the top variant of the new model of Maruti Brezza can be around Rs 12 lakh (ex-showroom).