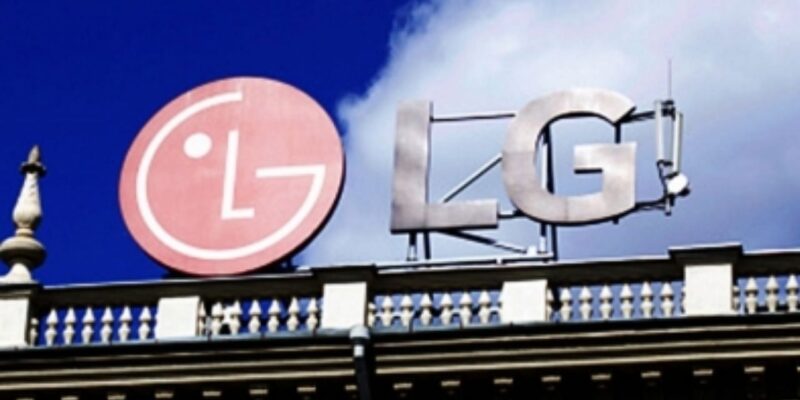 LG Electronics has announced that its Advanced Driver Assistance Systems (ADAS) front camera co-developed with Daimler AG will be used in Mercedes-Benz C-Class vehicles. The ADAS front camera is usually mounted between the windshield and the rearview mirror. This camera is considered to be the eye of the smart vehicle as it collects the details of different traffic.

LG said its camera, powered by algorithms developed by its Vehicle Components Solutions business unit, could offer a range of features including Automatic Emergency Braking (AEB), Lane Keeping Assistance, Lane Departure Alert (LKA) and Traffic Sign Recognition . Notably, AEB and LDW are essential features for all vehicles released next year in the US, Germany and other countries.

LG said that the camera leverages its solutions in telecommunications, telematics and image recognition, as well as artificial intelligence and deep learning technology, to recognize and react to the surrounding environment in real time, Yonhap news agency reported. Could. Thus, the Mercedes-Benz C-Class model improves road safety.

Its ADAS front camera has earned ISO 26262 certification, an automotive international standard that guarantees the functional security of each product and process, from TUV Rheinland, one of the world’s leading global testing organizations, in May.

With the mass production of ADAS cameras, LG said it will continue to strengthen its vehicle components business. LG is currently looking to expand its presence in the mobility sector of the future with three main pillars – infotainment, powertrain and auto lighting system.

Apple has reportedly hired two former Mercedes engineers with experience in mass production of vehicles, steering, dynamics, software and project management. According to MacRumors, these engineers are now working as product design engineers in Apple’s Special Projects group. He has been hired for Apple Cars. Mercedes has already worked with Apple, as it adds CarPlay and Apple Music features to its range.

New variant of Toyota Fortuner Legender launched in India, know how much this SUV costs

Bihar Panchayat Election: Voting continues for the third phase, votes will be cast in 50 blocks of 35 districts 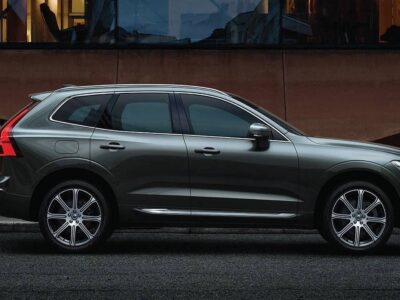 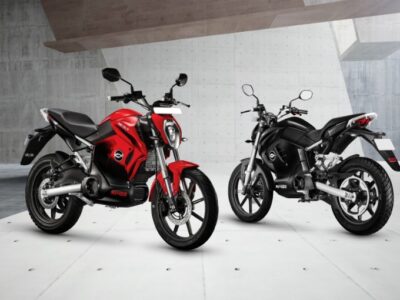 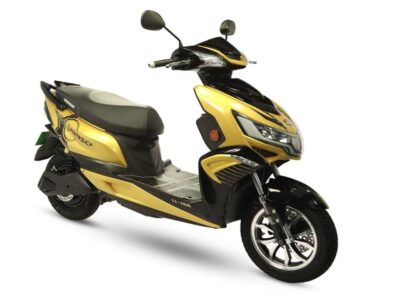 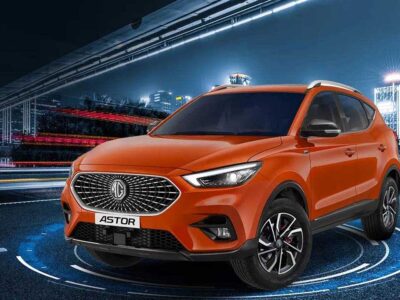 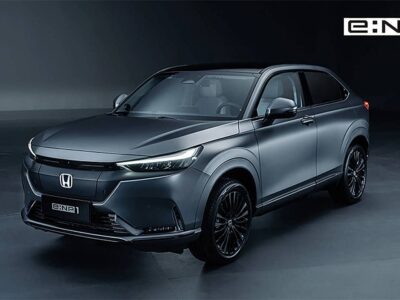 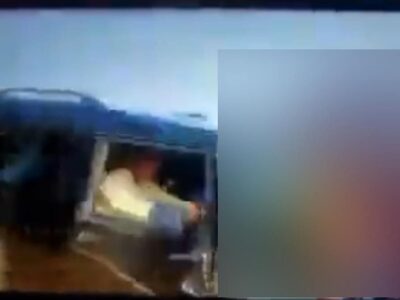 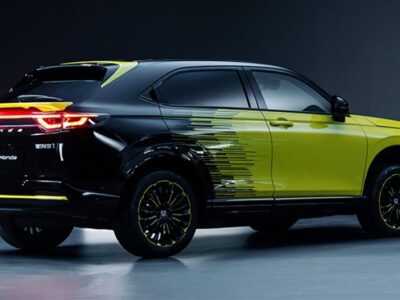 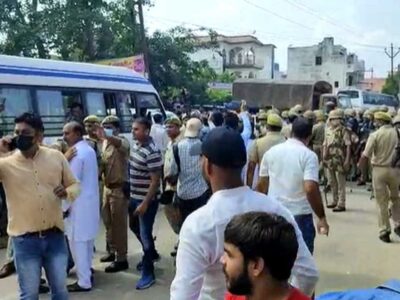 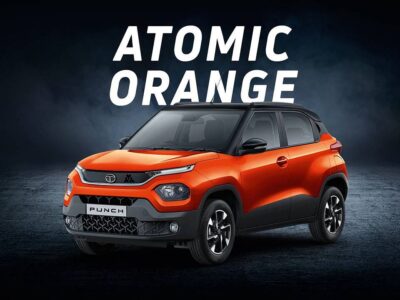 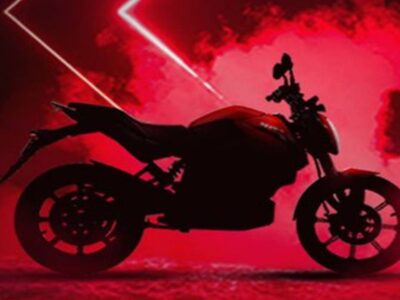 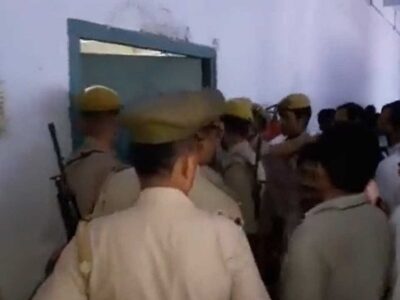 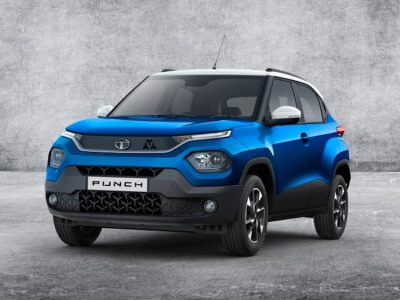 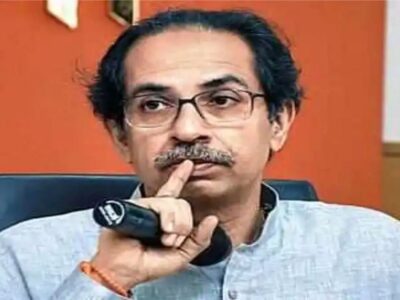