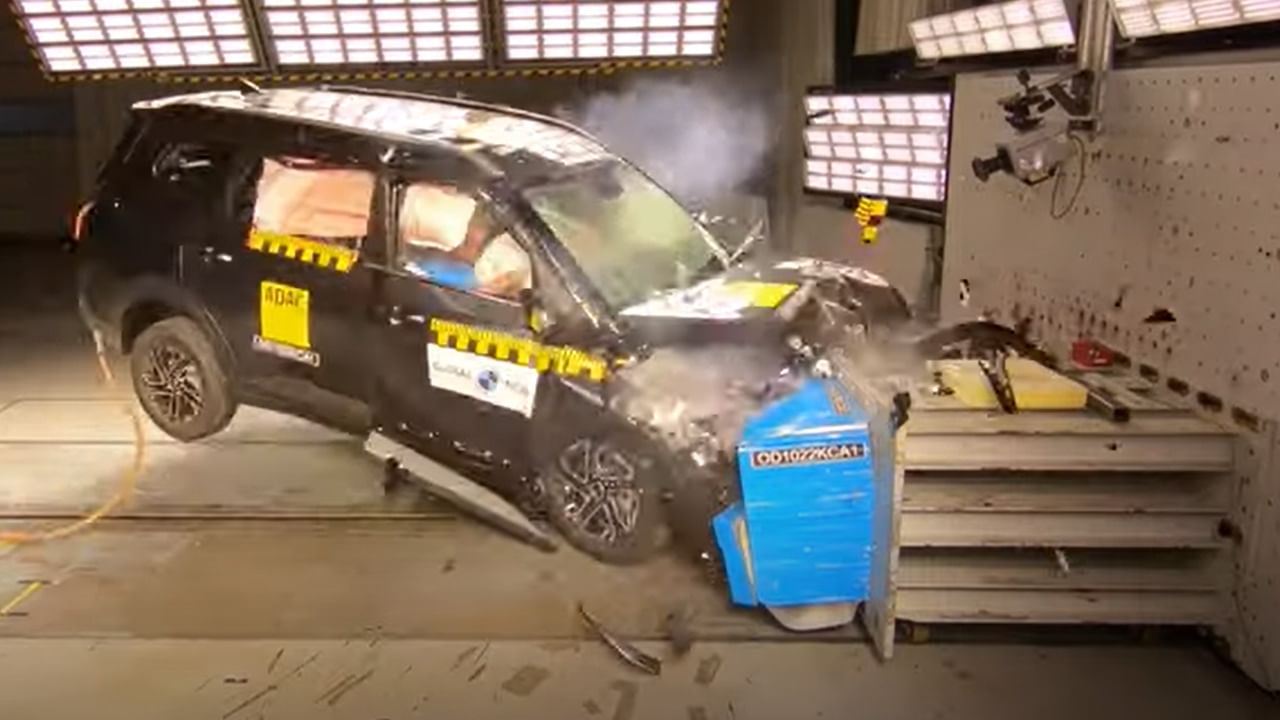 NCAP has done its safety testing in June 2022. The car has got a rating of 3 stars during this testing. Carens has got 9.30 points in adult rating and 30.99 points in child rating.

Kia’s in India Carens The MPV car has got off to a good start. Launched in February 2022, this car started with 50 thousand bookings. Its success can be understood in such a way that new customers are facing a fair waiting period to bring the Carens home. According to the report of Rush Lane, this waiting can be up to 75 weeks. This waiting period varies according to the entry level variants and colors.

Now the safety rating of this car of Kia has been released. NCAP has done its safety testing in June 2022. In Carens, the company has got good protection of head and neck for the driver’s seat. The chest protection on the driver’s seat is slightly less than that of the passenger seat.

The Carens has got 9.30 points out of 17 in the adult rating during the Global NCAP crash test. While talking about child safety ratings, Carens has got 30.99 points out of 49. Kia is offering 6 bags across all its standard variants. For safety, the company has given many features in the car.

Which safety features are included