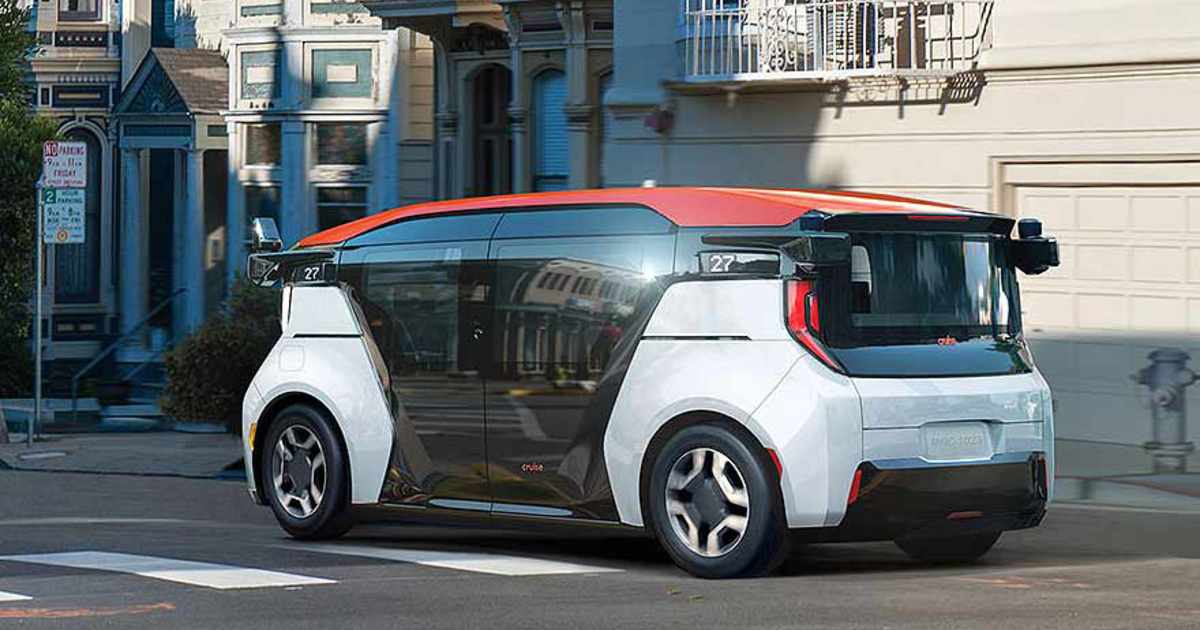 WASHINGTON — A coalition of 92 main cities and transit businesses is urging NHTSA to disclaim separate requests from Ford Motor Co. and General Motors to deploy a restricted variety of self-driving automobiles with out sure human controls or features on U.S. roads.

In feedback submitted to the company Wednesday, the National Association of City Transportation Officials stated it strongly opposes each automakers’ requests for non permanent exemptions from sure federal automobile security requirements.

The affiliation — whose member cities embrace Detroit, Phoenix and San Francisco — argues partly that forcing self-driving automobiles “into the existing regulatory scheme is inappropriate” and that NHTSA as an alternative ought to use its rule-making authority to determine new efficiency requirements for these automobiles.

It additionally stated the automakers’ petitions don’t meet the authorized commonplace to obtain an exemption and that the exemptions aren’t needed to realize their claimed public advantages.

“If NHTSA should decide to grant the exemption, then NHTSA must also strengthen its conditions for operations, use and reporting,” the affiliation stated within the feedback. “Updated testing conditions and reporting standards are essential to advance the safe testing of AV technology while serving the public interest and avoiding potential negative impacts on congestion, equity and mobility.”

The automakers are looking for the exemptions to allow them to deploy as much as 2,500 self-driving automobiles with out conventional driving controls or options.

Ford is looking for an exemption from seven security requirements to deploy automobiles that might be used to assist mobility providers equivalent to ride-sharing and package deal supply, in keeping with its petition.

In its feedback to the company, Ford stated the exemptions are needed “to provide relief from current compliance barriers that require human-based driver controls and information.”

“These exemptions enable an AV to be designed in a way that minimizes the potential for human occupant error and interference in the automated driving task,” wrote Emily Frascaroli, international director of Ford’s automotive security workplace. “As outlined in the Ford petition, the Ford [automated driving system] replaces the need for a human driver and ensures the safety intent and vehicle-level performance of the exempted regulations are satisfied.”

GM is looking for an exemption from six security requirements to deploy its Origin automobile, which is constructed for fleet-controlled ride-share and supply providers. The Origin will not be outfitted with handbook controls or options equivalent to a steering wheel, pedals, handbook flip alerts and mirrors, in keeping with the petition.

In mixed feedback to NHTSA, GM and its self-driving expertise unit, Cruise, stated “enabling the deployment of the Origin with appropriate reporting conditions will allow NHTSA to obtain valuable data to support a better understanding of autonomous vehicle operations, the impact of AVs on the transportation system, and public acceptance and use of AVs — with the longer-term goal of informing NHTSA’s understanding about how to frame appropriate Federal Motor Vehicle Safety Standards.”

In June, a self-driving automobile operated by Cruise was concerned in a crash in San Francisco that resulted in accidents to occupants in each automobiles. NHTSA stated it opened a particular investigation into the incident.

The company has not but issued a call on both petition.

In July, former NHTSA chief Steven Cliff stated the company would “carefully examine each petition to ensure safety is prioritized and to include considerations of access for people with disabilities, equity and the environment.”

With its small size, the asteroid is not at all a threat to BU Planet.…