by Damini Sharma
in Auto
0 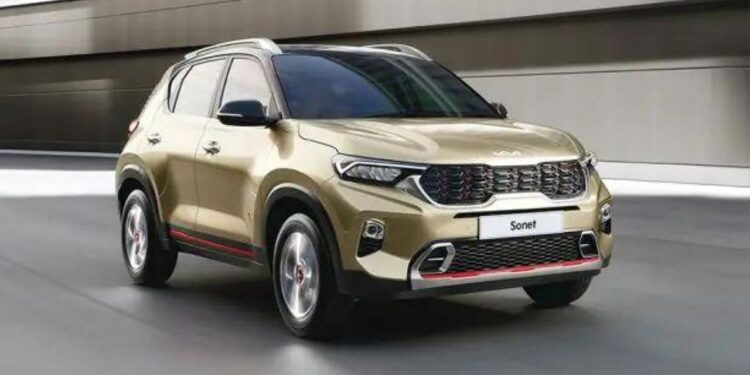 According to reports, Kia India is planning to boost profits by raising prices of some models and launching new models.

Kia vehicles are being liked a lot in India

In this you get 7 factors which include matte granite, pattern color and indigofera leather. These make it different from the old Seltos model. It was first shown as a concept car at the LA Auto Show 2019. But this time the X line that has been released is a bit different from the auto show vehicle. It has been released only for the Indian market.

With the new Seltos trim, Kia is looking to further accelerate its growth in the Indian market here. Kia’s growth is quite good. In such a situation, the company also crossed the 300,000 units mark in the month of July. This figure has come to the fore at a time when it has been less than 2 years since Kia entered India. Kia is currently at the top in terms of entry of new companies in India.

KIA sold 16,750 units last year, up 54.3% year-on-year. Seltos was the top seller with 8,619 units, followed by Sonet with 7,752 units and Carnival with 379 units. The carmaker’s production has remained stagnant due to the shortage of automobile semiconductors, but KIA grew its sales by 11% over the last month and showed a different growth rate. Both India’s top automobile brands, Maruti Suzuki and Hyundai Motor showed a decline in sales.

In the last month, the market share of KIA increased by 0.22% to 6.44%. The sales ranking also jumped from 5th to 4th position in July, beating Mahindra. The sales of Seltos played a major role in the rapid growth of Kia in India. Since its first launch in the Indian market in August 2019, Seltos has sold over 200,000 units in 2 years, accounting for more than 2/3 of all current sales of Kia India.

The craze of Tata Tigor EV increased in Mumbai, so many people booked, know what is special

Ford India gave big relief to the employees, the company will continue operation in this engine plant 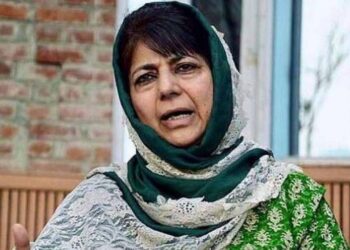 Force is being used in Jammu and Kashmir, administration is making life difficult for people by asking for papers- Mehbooba Mufti 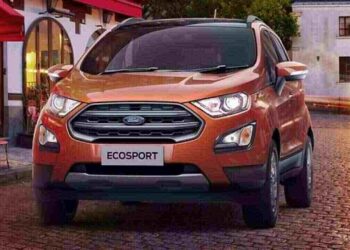 Production of EcoSport begins at Ford India’s Chennai plant, 30,000 cars to be exported 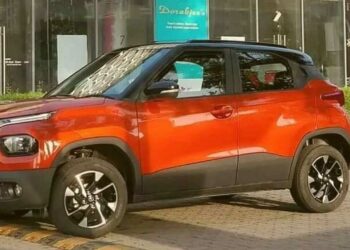 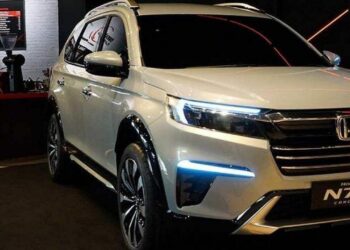 Honda N7X midsize SUV will be launched on September 21, will compete with cars like Hyundai Creta and Kia Seltos 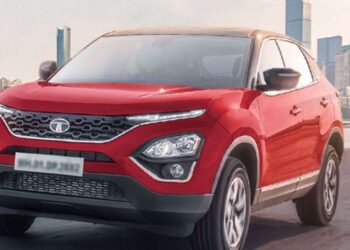 Best midsize SUVs from Duster to Harrier are getting huge discounts, know details 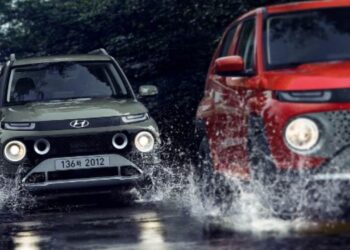 Hyundai Casper is very much liked by the customers, crossed the 12,000 booking mark in just one day 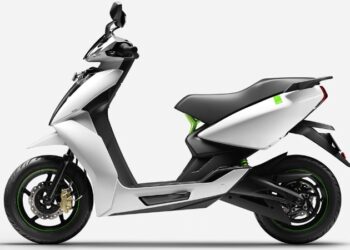 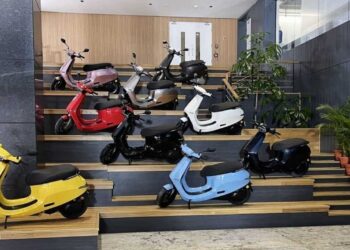 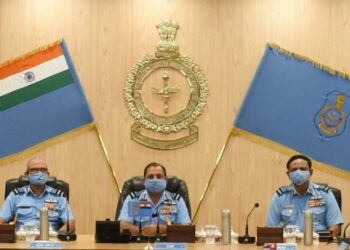 ‘Need to increase the strength of the Air Force through innovation and self-reliance’, said Air Chief Marshal RKS Bhadauria