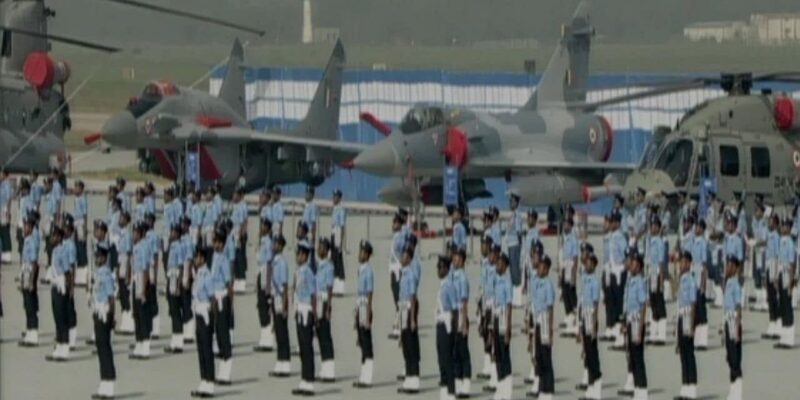 The grand parade was inaugurated with the feat of the brave warriors of the Galaxy team. These warriors jumped from a height of 8000 feet. The bravehearts of the Air Force prepared an attractive presentation after 5-6 hours of hard practice every day. In today’s presentation, a glimpse of all the aircrafts of the Indian Air Force was also shown. Also, Rafale, LCA Tejas, Jaguar, MiG-29, Mirage 2000 fighter jets each in different formations were seen flying over the parade.

Event organized at Hindon Air Base

The event was organized at Hindon Air Base, the largest air base in Asia. Hindon Air Base is the eighth largest air base in the world. Nishan Toli along with 343 Jabanj and 4 Squadron participated in the parade organized on the Air Force. Air Chief Air Chief Marshal Vivek Ram Chaudhary, Navy Chief Karambir Singh, Army Chief General Manoj Mukund Naravane, Chief of Defense Staff General Bipin Rawat arrived to participate in the program organized on the occasion of Indian Air Force Day.

On this occasion, Air Force Chief VR Choudhary presented Vayu Sena Medal, Vayu Sena Medal Gallantry, Vishisht Seva Medal and Citation in place of President Ram Nath Kovind. Addressing the program organized on the occasion of Air Force Day, the Chief of Air Staff said that at present, many challenges are increasing. No outside power will be allowed to enter our border. Indian Air Force personnel did an air display on Indian Air Force Day. Where different aircraft included in the Indian Air Force fleet showed amazing feats in the sky.

Also read: Pakistan’s armored hideouts will be destroyed, paratroopers will show the picture of Indo-Pak war, know what will be special in Air Force Day

Money can be transacted even without internet, RBI Governor Shaktikanta Das gave this information

Face Pack: Use turmeric for face pack in these ways 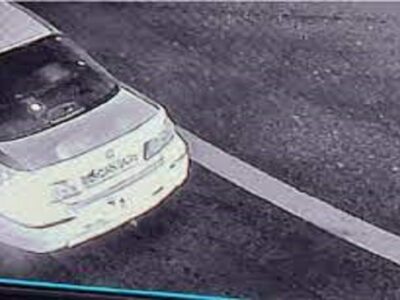