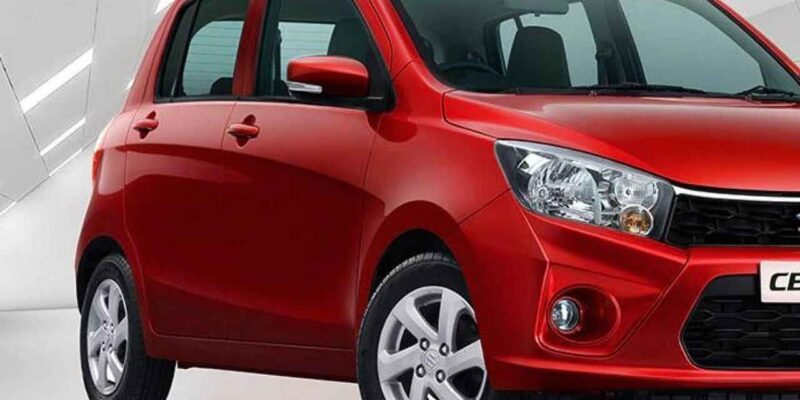 Many powerful features will be given in Maruti Celerio 2021

Maruti Suzuki is working on a new generation of Celerio and it is expected to be launched in November. According to Autocar India, the 2021 Celerio could be the most fuel efficient vehicle in its segment. It will be given a new K10C petrol engine with dual-jet technology, which will start with the Celerio. The naturally aspirated K10C engine is already on quite a few Suzuki vehicles in the international market. We have experienced this on the previous generation Celerio as well. The manufacturer will now use DualJet technology from Baleno’s new K12N engine on the K10C engine to make it more fuel-efficient.

DualJet technology basically uses two fuel injectors per cylinder. Traditionally you get only one fuel injector per cylinder. So, you get more precise control over fueling. The engine also gets an improved gas recirculation system. All this helps in increasing the fuel efficiency of the vehicle. The new-gen Celerio should be able to deliver a fuel mileage of around 26 kmpl. Till date, the most fuel-efficient hatchback is the Tiago AMT with a mileage of 23.84 kmpl.

The engine will still remain a three-cylinder unit. However, due to the DualJet technology, there will be a slight jump in the power of the engine. When the Baleno got the DualJet engine, the power output increased from 83 PS to 90 PS. However, the torque output remained the same. Currently, the Celerio produces 68 PS of maximum power and 90 Nm of peak torque.

The new generation of Celerio is a completely new model. It has been developed from the ground up. Now, it uses the Heartect platform that we have already seen on Swift, DZire, Baleno, S-Presso, Ignis, Ertiga, XL6 and WagonR. So, it should be slightly safer than the current generation. Also, the new platform should help shed some of the weight.

The interior will also be new and will get manual air conditioning along with vertical air conditioning vents. The steering will be a three-spoke unit. There will be a cup holder, cubby space and a 12V charging socket for the mobile device. The top-end variant is now expected to get a 7-inch SmartPlay Studio infotainment system that comes with Android Auto and Apple CarPlay.

There are many benefits of buying health insurance, your life and your family’s life is safe and double relief in tax.

SBI has brought a special scheme, deposit gold in the bank and get interest, on maturity, you will get money according to the value of that time 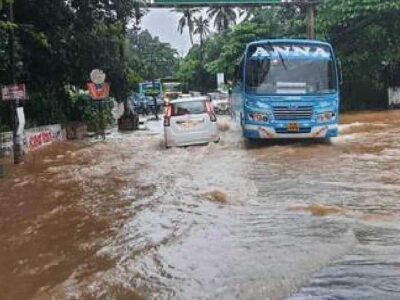 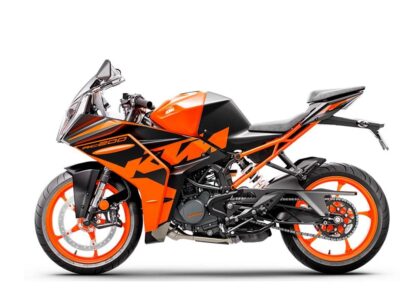 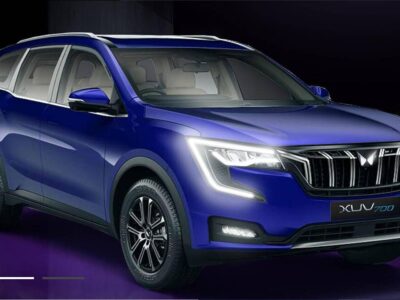 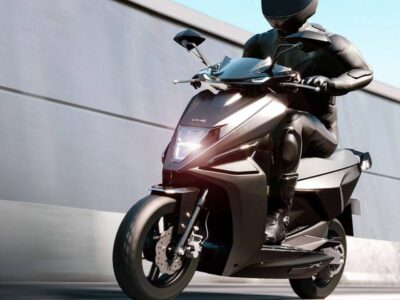 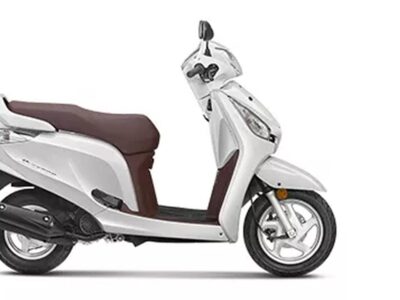 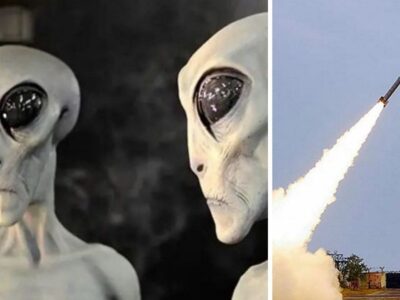 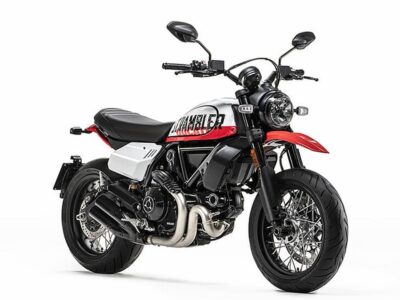 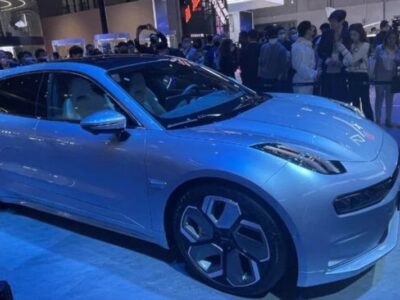 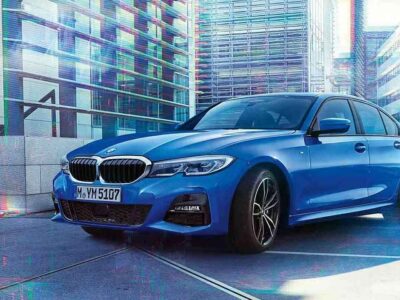 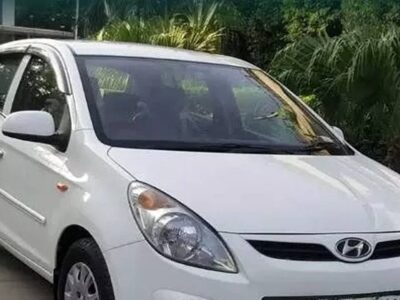 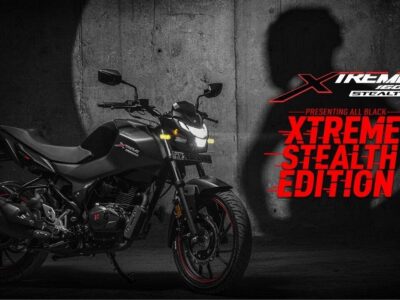