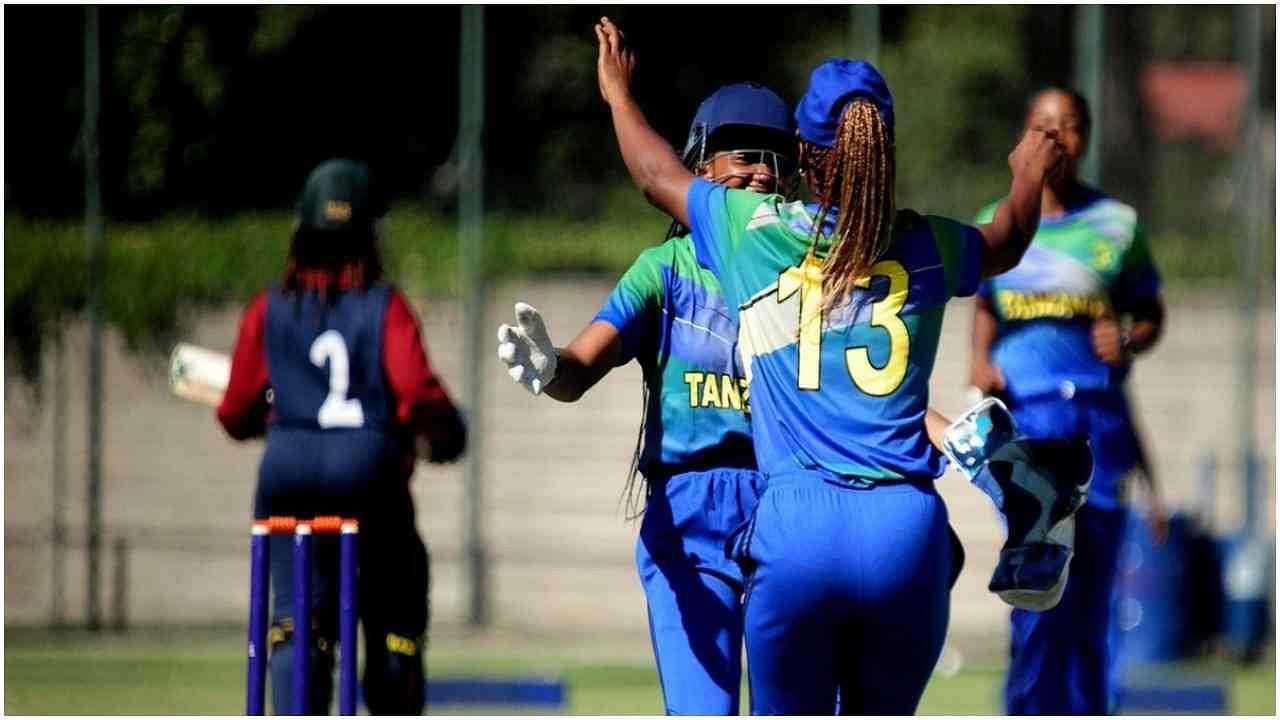 The book of cricket is full of stories of different types of defeats and victories. But, a new page has been added to this book. Where the story of not accepting defeat in just 17 balls but getting it done has been written.

If one team loses in a game, the other team wins. The same happens in cricket. The book of cricket is full of stories of various types of defeats and victories. But, a new page has been added to this book. Where the story of not accepting defeat in just 17 balls but getting it done has been written. The occasion was the women’s ongoing T20 World Cup qualifier and the match was Tanzania vs Rwanda. In this match, a 31-year-old player excelled in T20 cricket and ensured the team’s victory. First opened with the bat, then with the ball the work of unraveling the batting of the opposing team.

Now try to understand how all this happened. Actually, Tanzania won in this match, which forced Rwanda’s team to accept defeat by 43 runs. Now it is clear that the team that wins, that 31-year-old player will also be from the same team. So the name of that player is Fatuma Kibasu. Team’s opener ie opener and right-arm offbreak bowler.

15 runs scored while opening with the bat

In the match, Tanzania batted first and scored 104 runs in 20 overs for the loss of 8 wickets. Fatuma Kibasu opened the innings for Tanzania and scored 15 runs in 22 balls. Tanzania’s most successful batsman was Kibasu’s opening partner Soum Matai, who scored 34 runs. Apart from these two, Pascal scored 11 runs. While the rest of the batsmen did not step into double digits.

took 4 wickets with the ball

The target of 105 runs from Tanzania was not a big one. But it became difficult for the Rwanda team as Fatuma Kibasu stood in front of the Rwandan batsmen with her 17 balls. In T20 cricket, the bowler has to bowl 4 overs. But to end Rwanda’s innings, Kibasu bowled only 2.5 overs and dismissed 4 of his batsmen for 13 runs. Apart from Kibasu, Zinaida took 3 wickets in 4 overs for Tanzania.

The way Fatuma Kibasu made a victim of Rwanda’s batsmen, especially the lower order, he was bundled out for just 61 runs in 16.5 overs. Kibasu was adjudged Player of the Match for scoring 15 runs with the bat and taking 4 wickets with the ball.

Also read: This team came in panic in front of the huge target in 20 overs, know what happened then?

NBFCs, payment system providers will also be able to take license of Aadhaar e-KYC, RBI has given permission