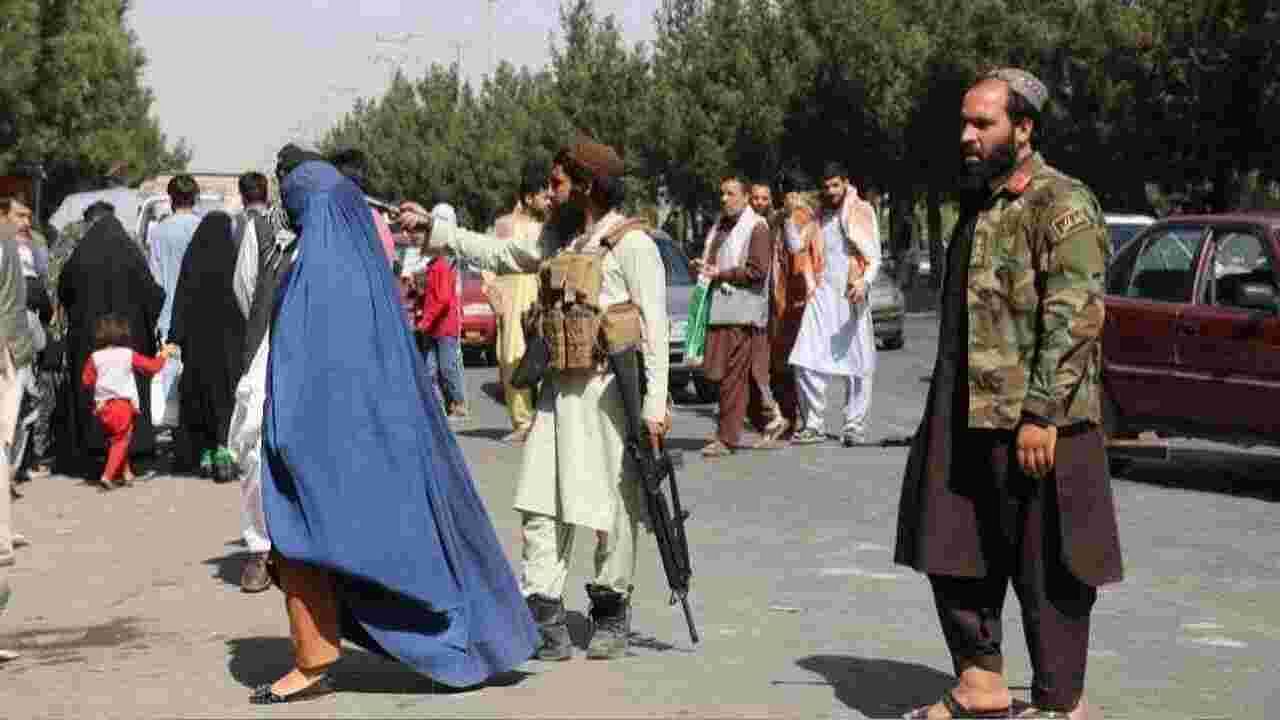 Pashtun tribesmen are expressing their displeasure against the Taliban. According to them, the way Pakistan’s influence is increasing in Afghanistan, it is being proved that Afghanistan is becoming the fifth province of Pakistan.

On the other hand, the atrocities of the Taliban are increasing in Panjshir too. It is said that this video is from the Salang area of ​​Panjshir province where Taliban fighters are kidnapping the residents of Panjshir. They are being taken away by filling them in the trunk of vehicles. It is seen in this video that the Taliban caught four local youths and kept them in the trunk and then no one knew where they took them.

In Panjshir itself, the Taliban have claimed possession of the hideout of former Afghan President Amrullah Saleh. Taliban fighters also released a video claiming that $6.5 million (about Rs 48 crore) and 18 gold bricks were found from Saleh’s hideout. It is seen in this video that four-five Taliban fighters have entered a house. There are many bags scattered there. Talibanis claim that all these Afghan currency and gold bricks have come out from these bags.

Now let me tell you an interesting thing about the turmoil in Afghanistan. It is being said that Pashtuns have more than 90 percent participation in the Taliban government. That is why castes like Hazara and Tajik are going angry there.

In such a situation, it raises the question whether Pakistan does not want Afghanistan to be stable? Or is the Afghan people unable to digest the Talibani rule?

Why is a mass insurgency erupting in Afghanistan against the Talibani regime. Why is half the population taking to the streets. After all, why the revolution of the people is not stopping in front of the Talibani guns.. see a recent proof of that. A video has surfaced which is being told of Afghanistan. In this video, Taliban fighters are lashing out at Afghan women and she is screaming in pain. Begging for mercy.

In this video, a car and some people are seen standing around. But no one is able to stop the Talibani whip on women. Every day many such videos are being shared on social media, through which claims of Taliban atrocities are being made in Afghanistan.

Against this repression cycle of Taliban, Afghan women have opened a front against Taliban atrocities on women. The common people have come down on the insurgency and to suppress this mass insurgency, the Taliban are lashing out. They are firing.

These pictures are telling that there is a big difference between the words and actions of the Taliban because with the capture of Kabul on 15 August, liberal Taliban and right to equality were claimed. But the pictures coming from Kabul to Kandahar are exposing the Taliban rule.

The Ministry of Education of Afghanistan has announced that the syllabus of Higher Education in the country will be changed. Subjects that would be against Sharia law. They will be removed. Earlier, the education minister of Afghanistan has said that PhD and master’s degrees are useless and curtains have been hung between boys and girls in university-college classrooms. That is why school teachers are also seen to be concerned about the education system in the Talibani regime.

In Afghanistan, public anger is raging not only against the Taliban… but also against its custodian Pakistan. As the days of Taliban rule are passing, the Taliban-love of Pakistan is becoming evident. The terror-story of Pakistan is being exposed in front of the whole world and from Kabul to Kashmir, Pakistan is facing trouble.

Here the question arises that after falling in love with Pakistan Taliban is making the whole world an enemy.
After all, why are voices being raised against him in Afghanistan?

So the biggest and latest reason for this is the Pakistani Air Force attack in Panjshir. Due to which the Taliban captured the valley of Panjshir and the very next day there was a big demonstration against Pakistan in Kabul, which the Taliban tried to suppress by firing bullets.

Sirajuddin Haqqani was made Home Minister under pressure from Pakistan

The role of Pakistan in the return of Taliban in Afghanistan is not hidden from the world. Because on the Spin Boldak border on which the Afghans set fire to Pakistani posts today, the same border area was first captured by the Taliban and with the help of Pakistan’s ISI, army and the trio of terrorists, the Taliban won the war in Afghanistan and in the formation of the new Taliban government. The role of Pakistan was also big. Sources reveal that under the pressure of Pakistan, America’s most wanted terrorist Sirajuddin Haqqani was made the Home Minister in the government of Afghanistan. And more and more terrorists were given place in the Taliban cabinet.

It is said that Pakistan wants to make Afghanistan the new terroristan. Wants to spend its terrorists there because after the removal of Article 370 from Kashmir, the entry of Pakistan terrorists in India has almost stopped. Terrorists trying to infiltrate are being killed. In this fury, Pakistan has made unrestrained allegations against India.

America will give assistance of Rs 470 crore to Afghanistan, told the situation serious, also talked about Taliban

‘Facilitations should be given to those who want to go out of Afghanistan’, said External Affairs Minister S Jaishankar in the high level meeting of the UN 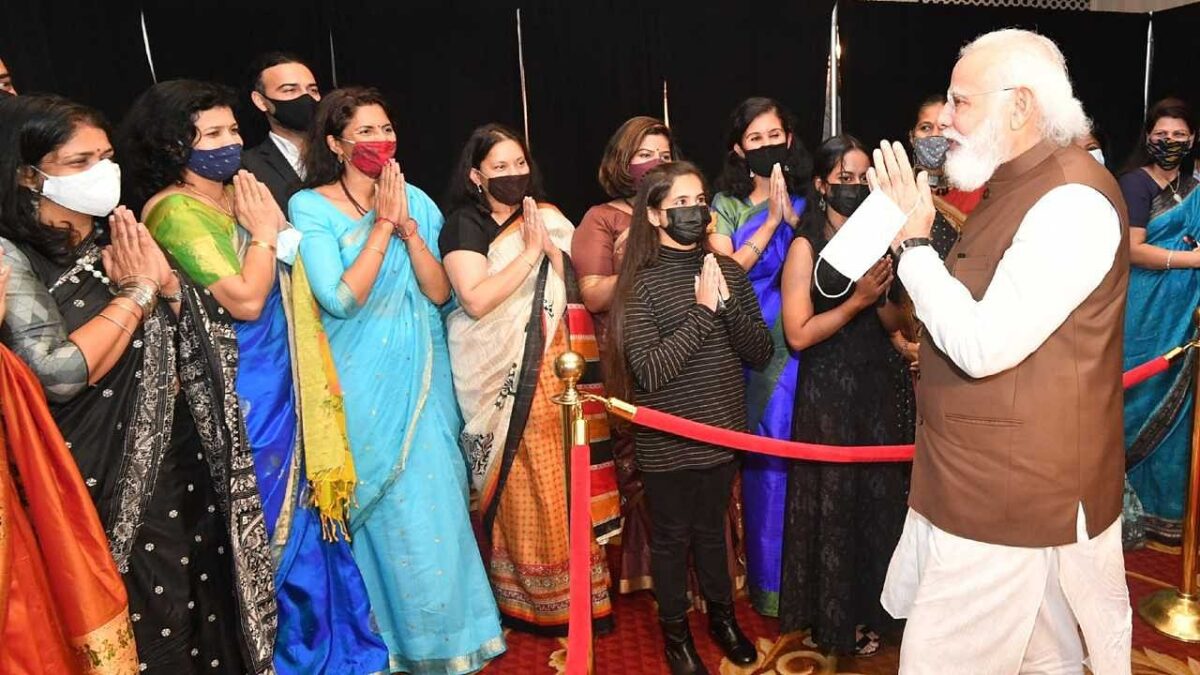 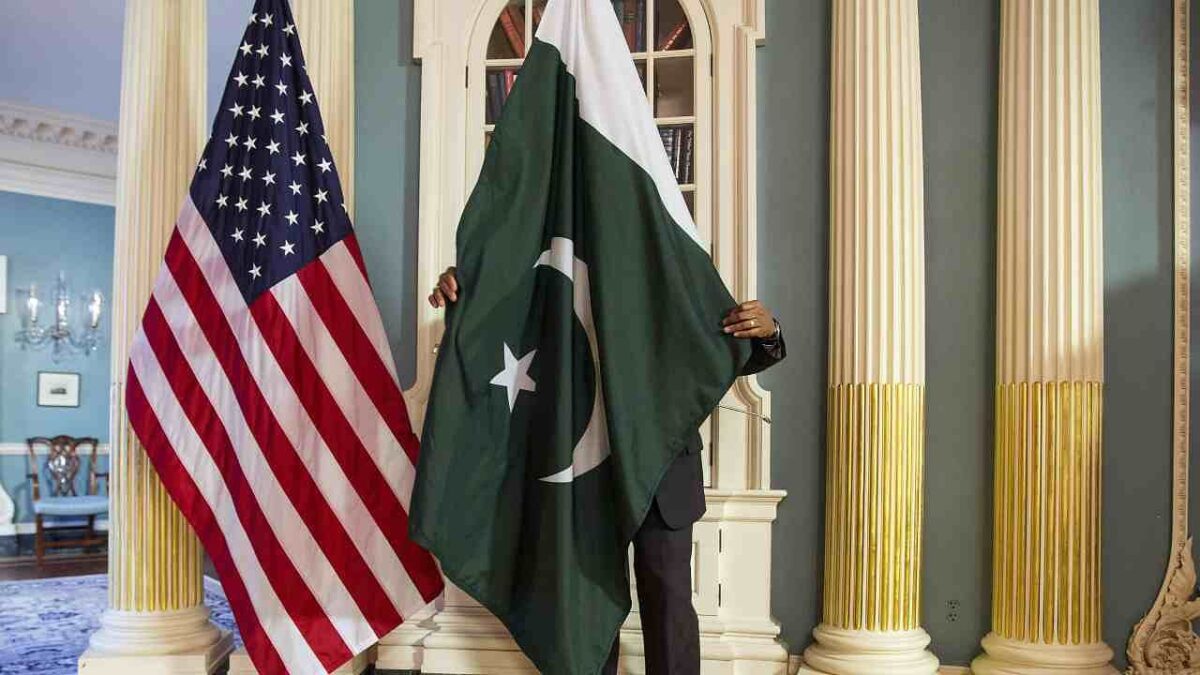 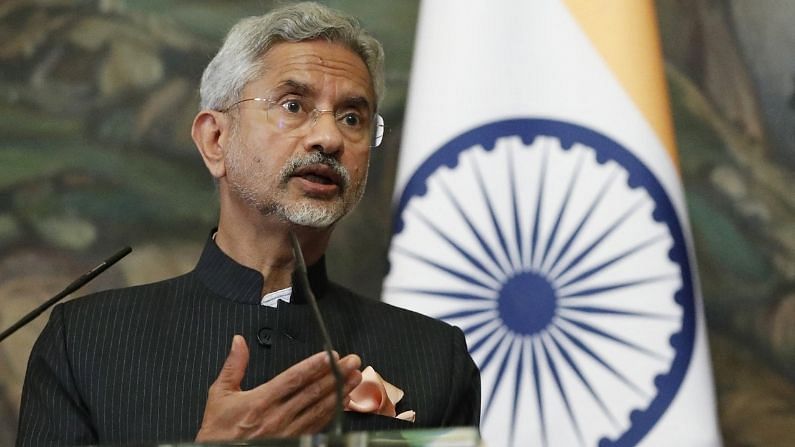 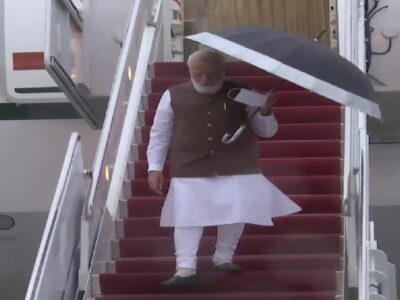 This visit of the Prime Minister is taking place at the invitation of US President ...
By indianews
September 23, 2021 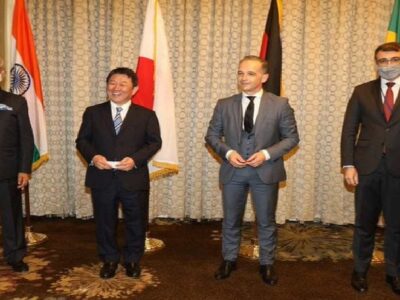 External Affairs Minister S Jaishankar held a series of meetings with his global counterparts on ...
By indianews
September 23, 2021 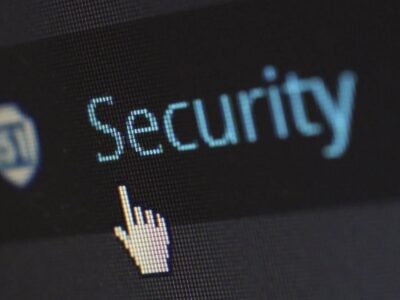